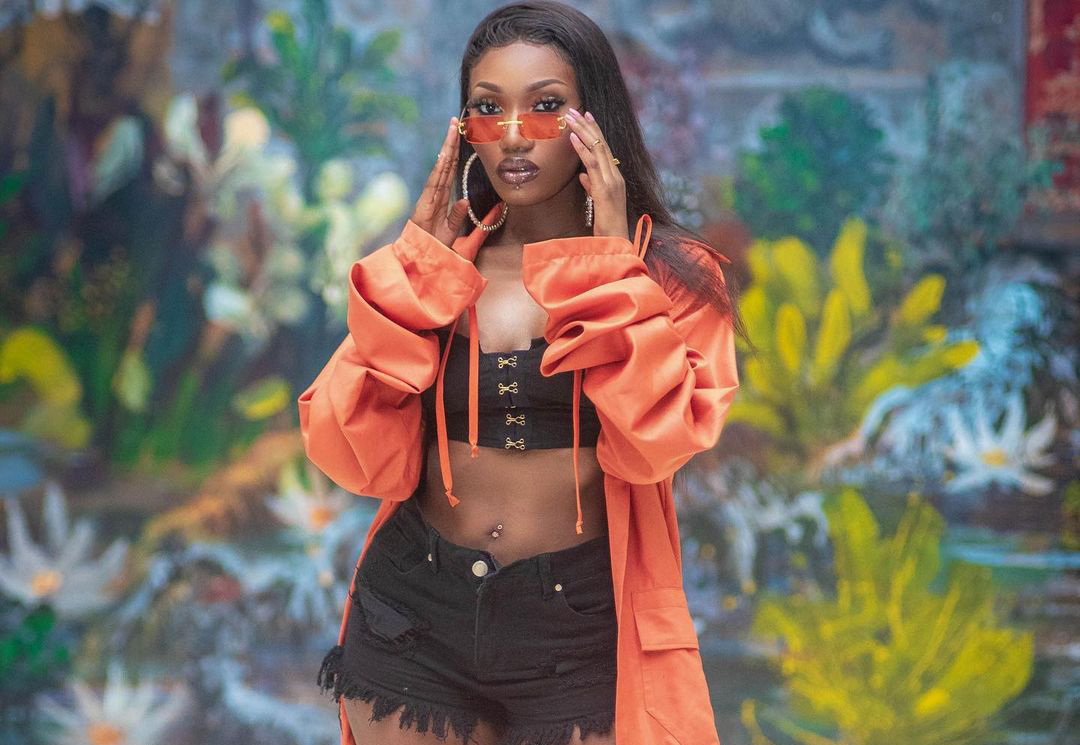 Afrobeats/ AfroPop singer and Rufftown Records Frontline act, born Wendy Addo popularly know by her stage name as Wendy Shay has announced that the release date of her forthcoming ” Shayning Star” album has been postponed.

The ” Masakra” hitmaker had earlier in a post yesterday hinted that the album was going to be released after her official single for the year ” Nobody”.

Wendy Shay breaking making the sad announcement in a Facebook post today 9th April 2021, indicated that the postponment of the release date of the album is something beyond her control.

She in her post revealed to her fans that video of her newly released single ” Nobody”, will be dropped today, urging them to enjoy the single until the new release date of her album is announced.

Hi” Hi ShayGang I’m sorry to announce to you that the release date for the #ShayningStar Album has been postponed.
This is beyond my control but the good news is that * Nobody* video will drop today.
So, let’s enjoy until the new date of the new release date of of the album is announced.
Nobody is available on all digital platforms
Let’s keep streaming”

Meanwhile, Wendy Shay has released her official single for the year 2021, dubbed ” nobody”, available on all digital platforms.