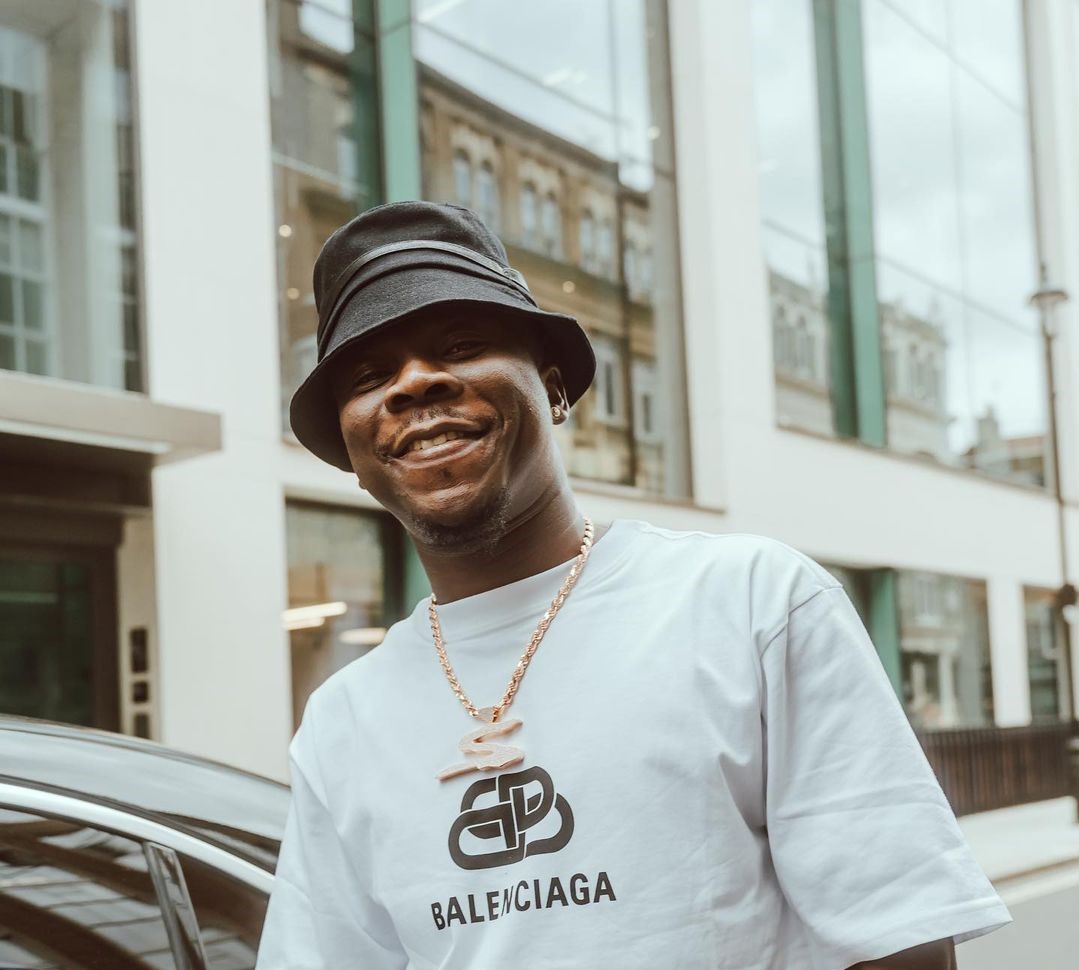 Becoming a new user of Tecno mobile’s latest flagship product, “Phantom X“, the gift followed the young Ghanaian boxer’s apparently significant, at least enough to get a visible reaction performance at the just ended 2020 Summer Olympics in Tokyo, where he won Ghana’s first bronze medal in the discipline after 30 years of drought.

“When a generation acknowledges, celebrates and obligatorily places value on their historic achievers the future never forgets,” Stonebwoy said in a tweet. “That’s how we Live on and progress as a nation. Samuel Takyi broke a 30yr Olympic medal drought, boxing. I and Tecno Mobile GH appreciate You.”

The multiple award-winning Afrobeat/Reggae & Dancehall, born Livingstone Etse Satekla now in most recent times ‘1GAD’ and some members from Tecno Mobile Ghana office hosted the Boxer in a brief ceremony where the presentation was made.

Samuel Takyi competed in the men’s featherweight division in the 2020 Summer Olympics, beating Jean Caicedo of Ecuador in the first round. He went on to defeat David Avila Ceiber of Colombia in the quarter final, a win which earned him a bronze medal but lost to Duke Ragan of the USA in the semi-final bout.

Appreciating the gift from the musician, the Ghanaian Olympic Bronze Medallist said: “I appreciate what Tecno has done, and I also appreciate my friend, who’s Stonebwoy for being considerate about me. This means a lot to me and will keep me going. Thanks for your support.”