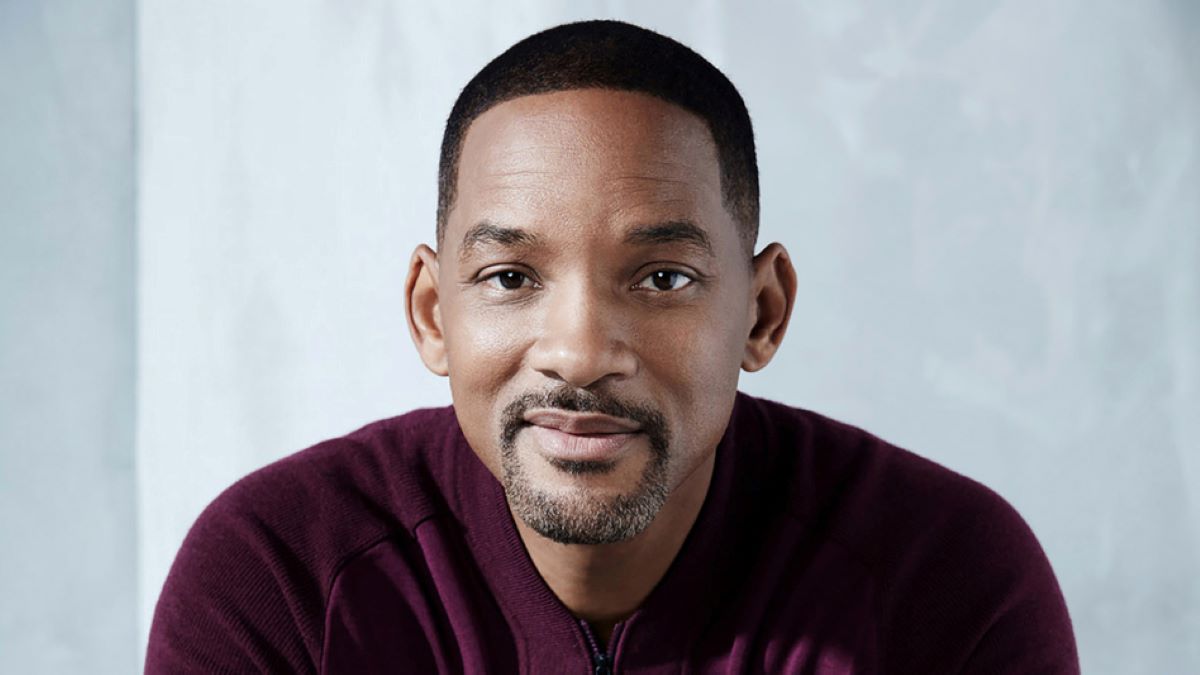 Will Smith has received his third and fourth Oscar nominations, earning his place on the Best Actor list for his role in King Richard, and sharing in the film’s Best Picture nomination with Tim White and Trevor White.

Smith produced the film and played Richard Williams, the father of tennis players Venus and Serena Williams, in a story charting the early days of their careers. His role in the movie has been a favorite with critics and guilds all season long.

In addition to pending nominations from SAG, BAFTA, and Critics Choice, Smith has already claimed prizes from several critics groups. It is a long-overdue return to the Oscars spotlight for Smith, whose turn in Warner Bros.’ King Richard, written by Zach Baylin and directed by Reinaldo Marcus Green, has been recognized 15 years on from his last citation by the Motion Picture Academy.

Smith’s previous Academy Award nominations both came for playing real-life figures. His performance as Muhammad Ali in Michael Mann’s Ali was recognized in 2002, and in 2007 he made the Academy’s list for playing Chris Gardner in The Pursuit of Happyness alongside his son Jaden Smith.

This year’s nomination is shared once more with Denzel Washington, who received a nod for his role in The Tragedy of Macbeth. Washington prevailed over Smith in 2002 for his turn in Training Day. That was a historic night for Black performers at the Oscars, with Washington and Halle Berry claiming Best Actor and Best Actress respectively, the first time both prizes went to Black actors. That year also marked Smith and Washington as the first two Black actors to run against one another in the Best Actor category. Smith missed out on a win for his second nomination in 2007 to Forest Whitaker’s turn as Idi Amin in The Last King of Scotland. Rounding out this year’s category are Javier Bardem, Benedict Cumberbatch and Andrew Garfield.

While Smith has yet to win an Academy Award, he is no stranger to the Grammys, having won four awards from the Recording Academy for his music career. His first Primetime Emmy nomination came in July 2021 for his executive producer role on the Netflix series Cobra Kai.

The nomination arrives to cap off a busy 12 months for Smith, who released his memoir, Will, in November. Bel Air, a dramatic adaptation of his hit sitcom The Fresh Prince of Bel Air, is due to premiere February 13 on Peacock with Jabari Banks taking on the role of the young Smith, and Cobra Kai returned for a fourth season in December. As an actor and producer, Smith has spent much of the season shooting in Louisiana with Training Day director Antoine Fuqua on Emancipation, about a runaway slave’s perilous journey to escape his captors.

In this article:Featured, King Richard, Oscars, Will Smith