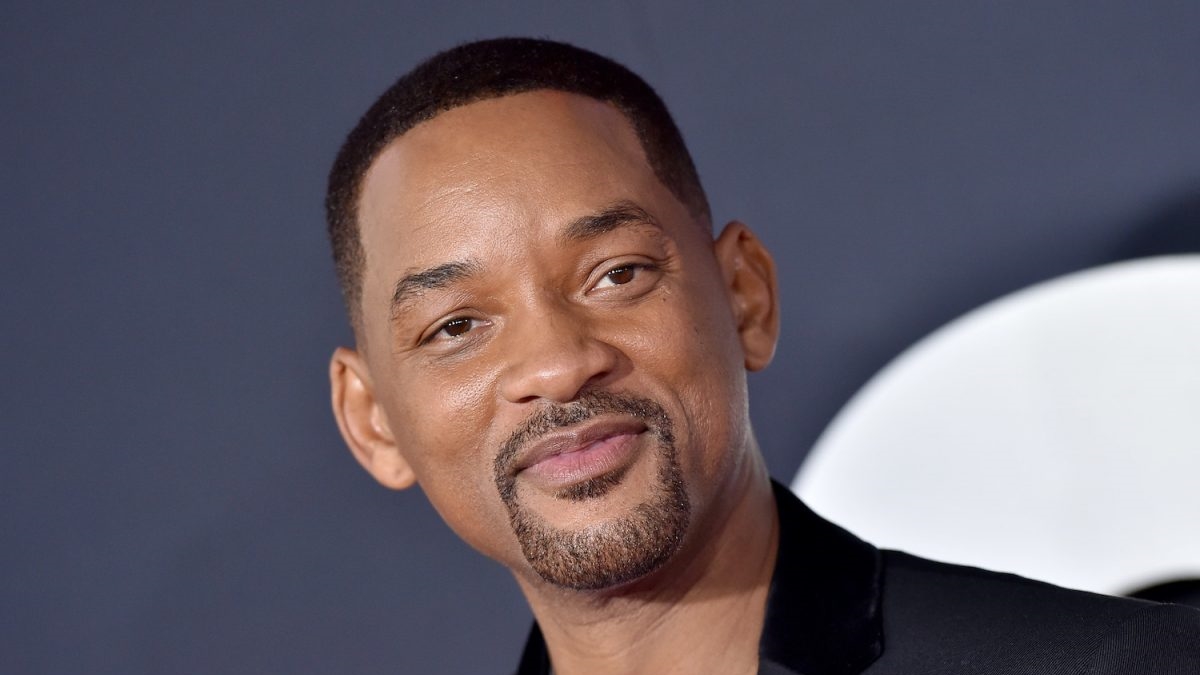 Will Smith‘s film slate is slimming down as more and more studios reconsider their upcoming project with the actor. Smith made headlines last week when he interrupted the Oscars to slap presenter Chris Rock on live TV and scream obscenities at him. On Saturday, The Hollywood Reporter revealed that several movies in development with Smith are pausing, including the untitled Bad Boys for Life sequel, Bad Boys 4.

A source at Sony told THR that Bad Boys 4 has been in “active development” for a while now, but that it is going on hold in the light of the actor’s new controversies. The script was reportedly being written and Smith had received the first 40 pages of it to look over before the 94th Academy Awards. The insider speculated that other projects with Smith attached will likely pause, or perhaps reconsider Smith’s participation.

Smith’s status in the entertainment industry is up for questioning now that he has resigned from the Academy of Motion Picture Arts and Sciences. He had several major projects in the works, including Bad Boys 4 and a Netflix original film called Fast and Loose. The latter has also paused indefinitely, though it had other challenges besides Smith’s bad publicity.

Netflix was courting director David Leitch to oversee Fast and Loose, but they were competing with Universal’s upcoming movie Fall Guy. Leitch reportedly picked Fall Guy shortly before the Oscars in what THR called “a stroke of unintentional good timing.” Netflix had put out a call for a different director and begun the hunt, but after Smith’s debacle with Rock, The streamer decided to put the project on the back burner.

Smith has other projects in pre-production with unconfirmed statuses, and one major project in post-production. The Apple TV+ original movie Emancipation is slated for release in 2022, but the streamer has not given it a firm date yet. With Smith in the starring role, it’s not clear if those plans are being reconsidered.

Smith now claims that he acted without thinking when he stormed the stage at the Oscars last weekend to slap Rock, who had just made a joke about his wife’s bald hairstyle. Smith claims that he was enraged because he perceived the joke to be about Pinkett Smith’s Alopecia, though sources close to Rock have since said that he did not know about her condition. Regardless, many fans suspect it had a lot to do with the cheating scandals around Smith’s marriage as well.

Disclosure: PopCulture. is owned by CBS Interactive, a division of ViacomCBS. Sign up for Paramount+ by clicking here.

In this article:Featured, Will Smith