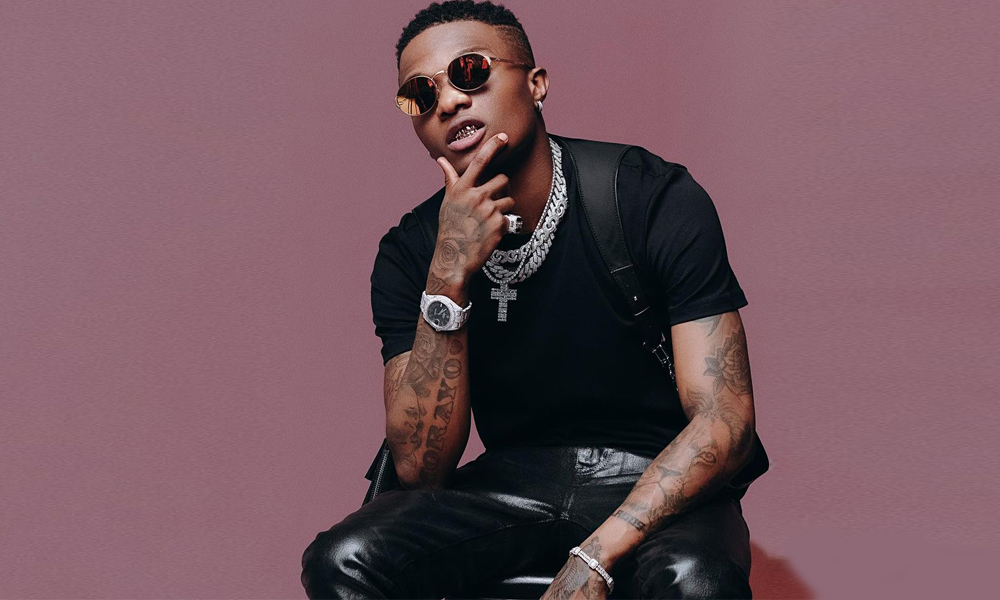 After successfully becoming a Grammy Award winner and dropping a well crafted album, international and Afrobeats singer, born Ibrahim Balogun Ayo known by his stage name as Wizkid has made another history by becoming Nigerian most streamed artiste on Spotify across all credits.

The singer has defeated Nigerian superstars and international artistes such as Davido, Maleek Berry, Mr Eazi including his colleague Grammy Award winner Burna Boy to be on top of the list for the Nigerian most streamed artiste.

Members of the singer’s popular Fan base, Wizkid FC always see streaming of his songs as their responsibility.

Meanwhile, the ” Caro” hitmaker later last year 2020, dropped his much anticipated and global album, ” Made In Lagos” which featured artistes such as Damian Marley, HER, TEMS, just to mention a few.

He has worked with international and global musicians such as Beyonce, Lil Wayne, Future, Nicki Minaj just to mention a few.

SEE List Of Most Streamed Nigerian Artistes On Spotify BELOW: