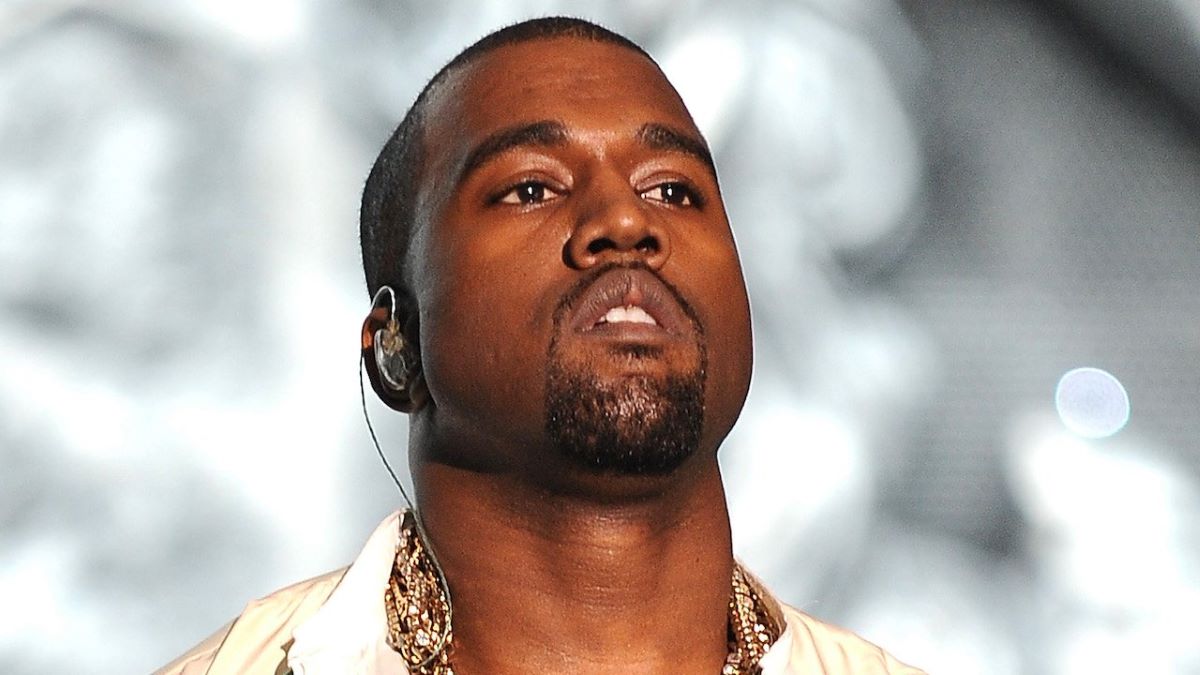 The headliners of this spring’s Coachella Festival have just been announced.

Temperamental artist and former 2020 presidential candidate Kanye West, now known as just “Ye” will be headlining, while popular singer Billie Eilish is also scheduled. According to Variety, the respective artists are confirmed to be the top performers for the annual festival that is already sold out.

Coachella is scheduled to take place over the course of two weekends. The first will happen from April 15-17 and the other one from April 22-24, 2022. The venue will be at its usual site at the Empire Polo Ground in Indio, California.

Ye has previously headlined the festival back in 2011 and although this will be Eilish’s first time headlining, she had a breakthrough performance in 2019.

According to its website, the Coachella Valley Music and Arts Festival has been taking place annually at the 78-acre Empire Polo Club and is one of the “most critically acclaimed music festivals in the world.” Coachella features some of the most groundbreaking musicians and singers from all genres of music as well as displaying a “substantial selection of art installations from all over the world.”

Due to the ongoing pandemic, Coachella has been postponed four times. The original headliners of the 21st annual installment of the festival were Travis Scott, Frank Ocean and Rage Against the Machine, which was originally scheduled for 2020. Last year, Ocean decided to move his appearance to 2023, and due to the recent Astroworld tragedy that happened in Houston back in November, Scott was removed from being the headliner.

West and Scott know each other well as Ye is in the midst of a divorce from the soon-to-be-former wife, Kim Kardashian, who is the sister of Scott’s girlfriend and mother of his daughter, Kylie Jenner.