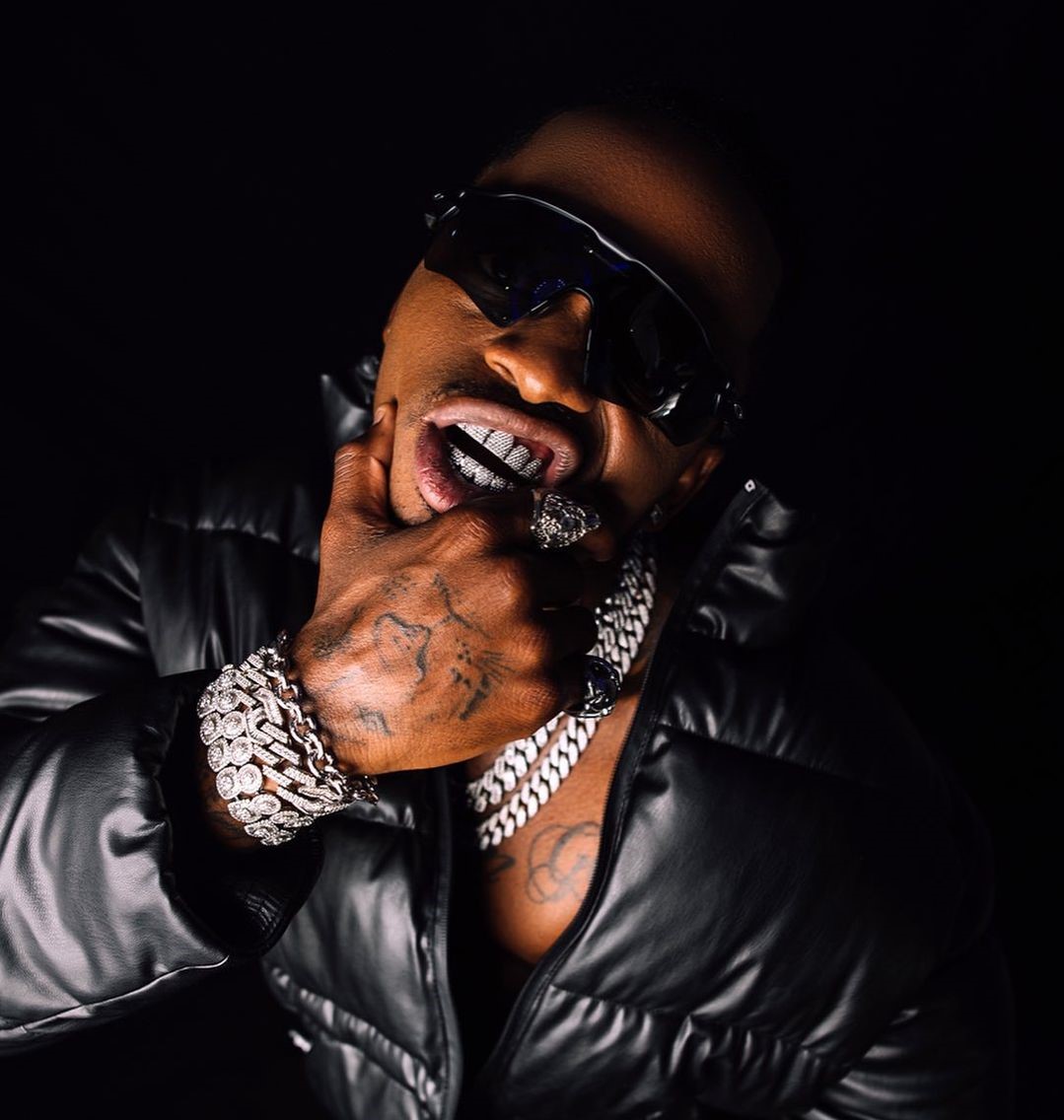 Netflix South Africa announced that the celebrities will appear in a documentary titled ‘Young, Famous & African’ which will start airing in a few days online.

According to the stars who revealed their series tagline on their Instagram accounts today, the show promises to be an exciting access into the popular world of some of Africa’s top celebrities.

Diamond will be the second Tanzanian to appear on Netflix after Idris Sultan who appeared on March 26 this year through a film called ‘Slay’ which brought together African stars like Ramsey Nouah, Fabian Adeoye Lojede, Simphiwe Ngema, Amanda Du-Pont.

“From Tandale to the world….Go behind the scenes of what it takes to be African Icon to the world with @netflixsa and @naijaonnetflix’s first African reality TV show, featuring your one and only SIMBA….! You don’t want to miss this,” the singer shared his excitement in an Instagram post.

The Netflix network was launched on August 29, 1997 at California in the United States, to date more than 200 million people worldwide have registered as subscribers. Netflix is available worldwide except in Syria, North Korea and China, Also it has branches in Netherlands, France, Brazil, the United Kingdom, India, Japan and South Korea, South Africa and Nigeria.