Artistes Get Angry Easily When They Blow - George Britton

Criticize Your Countries - Manifest To Africans

How Worldstar Actors Have Reacted To DMX's Passing

"No Pastor Can Face Me," Avraham Ben Moshe

Stonebwoy And Usher Pay Their Tributes To DMX

Ice T And M.anifest Pour Their Tributes To DMX 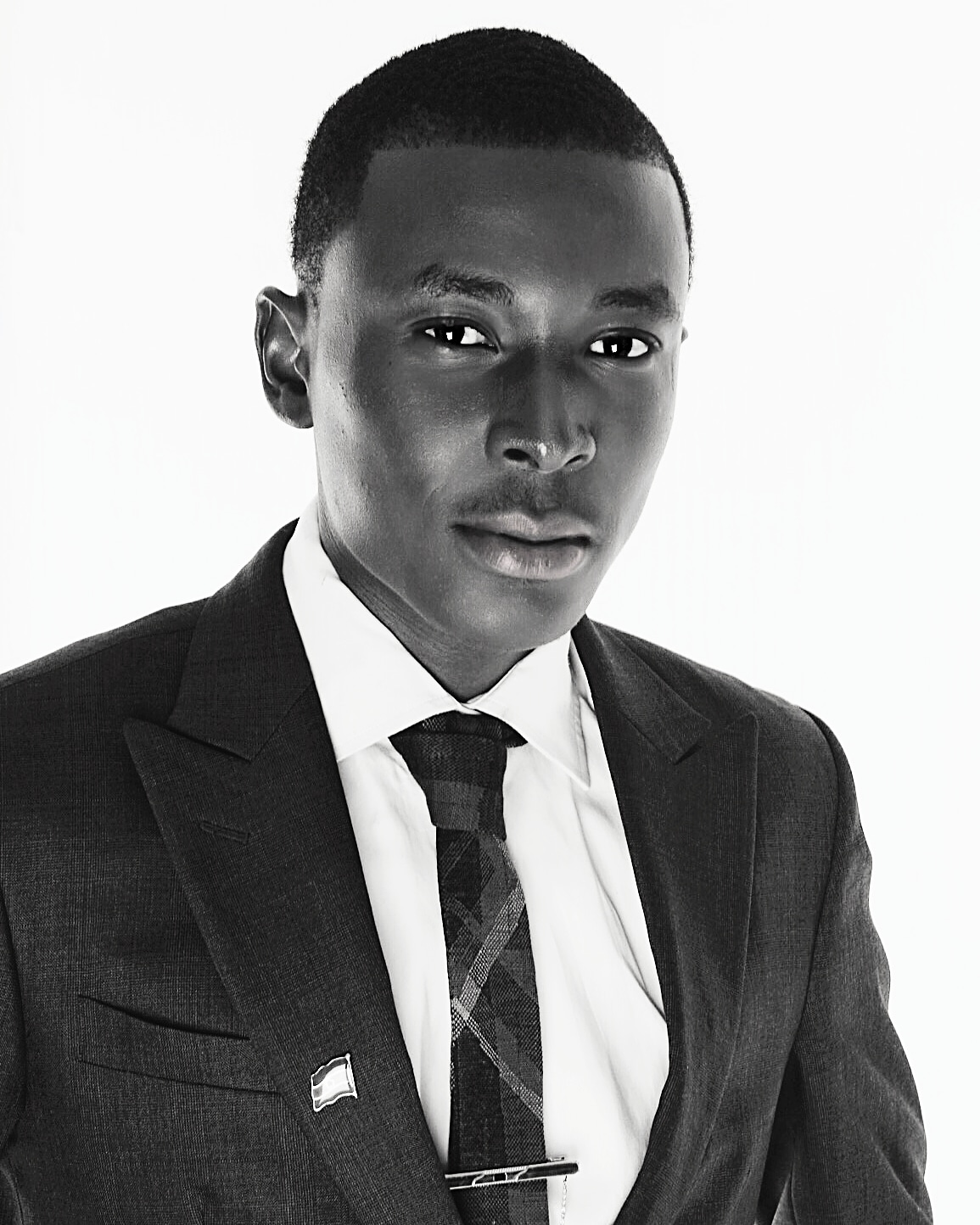 The use of marijuana has become a growing issue in the Ghanaian community with a lot of prominent people calling for legalization. Notably among them are the late UN Secretary General Kofi Annan and Ghanaian Actor John Dumelo. It is however unclear whether they are championing the medicinal use of marijuana or supporting it for mere smoking purposes.
John Asogonnde otherwise known as John Hermit is a former record label executive who is currently aspiring to become one of Ghana’s youngest lawmakers in the 2020 general elections. He recently made a shocking revelation about his addiction to marijuana on his social media platforms stating that he was addicted to the drug for several years but has finally realized the terrible effects of smoking the herb leading to his decision to quit once and for all. He culled his experience together into a book titled “Breaking Up With Mary Jane” which he hopes will be able to inspire other smokers to quit as well.

” I’ve been a chronic smoker for about six (6) years. I finally took a bold step to let go of Marijuana which in this book has been referred to as a lady named Mary Jane. I was obsessed with her, I loved her and thought she brought me so much joy and happiness. I remember swearing I was going to smoke for the rest of my life. Gratefully, it’s a different story now. Marijuana isn’t really good for our wellbeing. I hope this book is able to inspire someone and help them abandon our favorite friend and lover Mary Jane. Although quitting marijuana use may seem impossible, I wish to help people understand they can do it without necessarily compromising their contemporary litestyle.
Launching “Breaking Up With Mary Jane” on my birthday – Friday 26th April “You can follow him via his social media platforms @iamjohnhermit on Facebook, Twitter and Instagram for more updates on this great book.