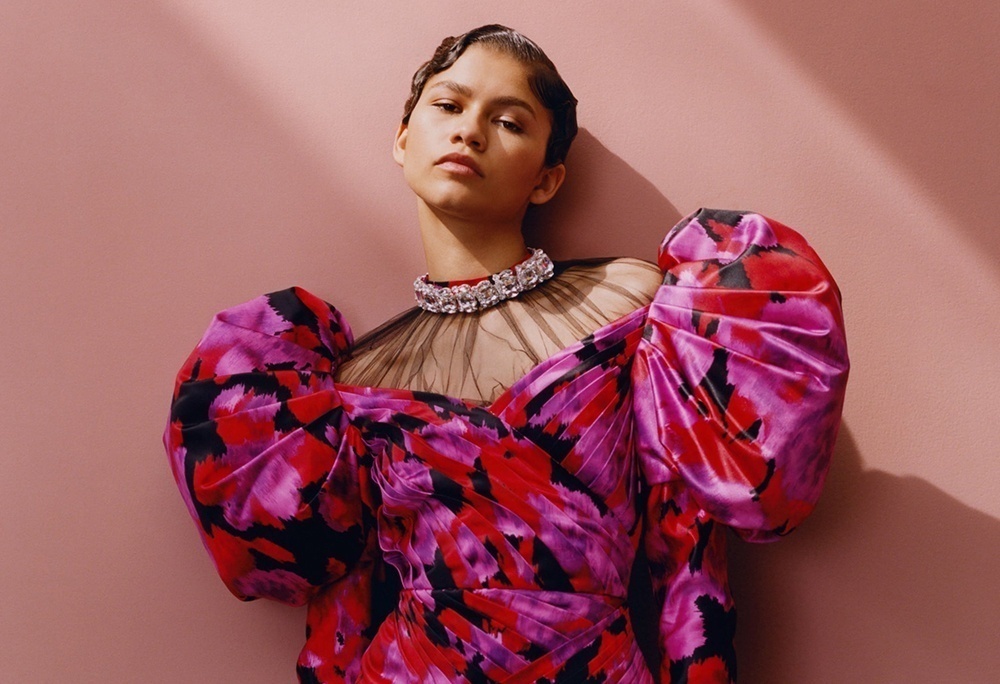 There has been buzz around the HBO high school drama Euphoria and its portrayal of drugs and sex. The show’s star Zendaya took to Instagram ahead of its Sunday night premiere to give a warning to audiences about the series to let them know that it’s not going to be your basic G-rated Saved by the Bell teen fare.

“Just a reminder before tonight’s premiere, that Euphoria is for mature audiences,” wrote Zendaya. “It’s raw and honest portrait of addiction, anxiety and the difficulties of navigating life today. There are scenes that are graphic, hard to watch and can be triggering. Please only watch if you feel you can handle it. Do what’s best for you. I will still love you and feel your support. Love, Daya.”

Euphoria, which is based on the Israeli series from HOT, screened last week at the ATX Television Festival. While there, show creator and EP Sam Levinson addressed the drug use on the screen saying that he and the producers were “mindful of” the risk of glamorizing drug use “just by the sheer nature of it being on screen.” “We have to be authentic about it,” he said. “If we’re pulling our punches and we’re not showing the relief that drugs can bring it starts to lose its impact. Drugs are not the solution but they can feel like it at times, and that’s what makes them so destructive.”

Zendaya plays the role of Rue who has quite a potty mouth and likes to partake in drugs — that is a far cry from her time on the Disney Channel series Shake it Up. At ATX, she said that the role is a “very different”. She added that taking more of an adult role wasn’t strategic. “I just knew that I had to take my time and I had to go slow and I had to earn my way up,” she added. “It was just about being patient and slowly opening those doors for myself and getting into the rooms and getting people to see me a little bit more in a different way and not ever pushing it too far too fast. I think a moment like this, if it happened too soon, people wouldn’t be willing to accept it.”