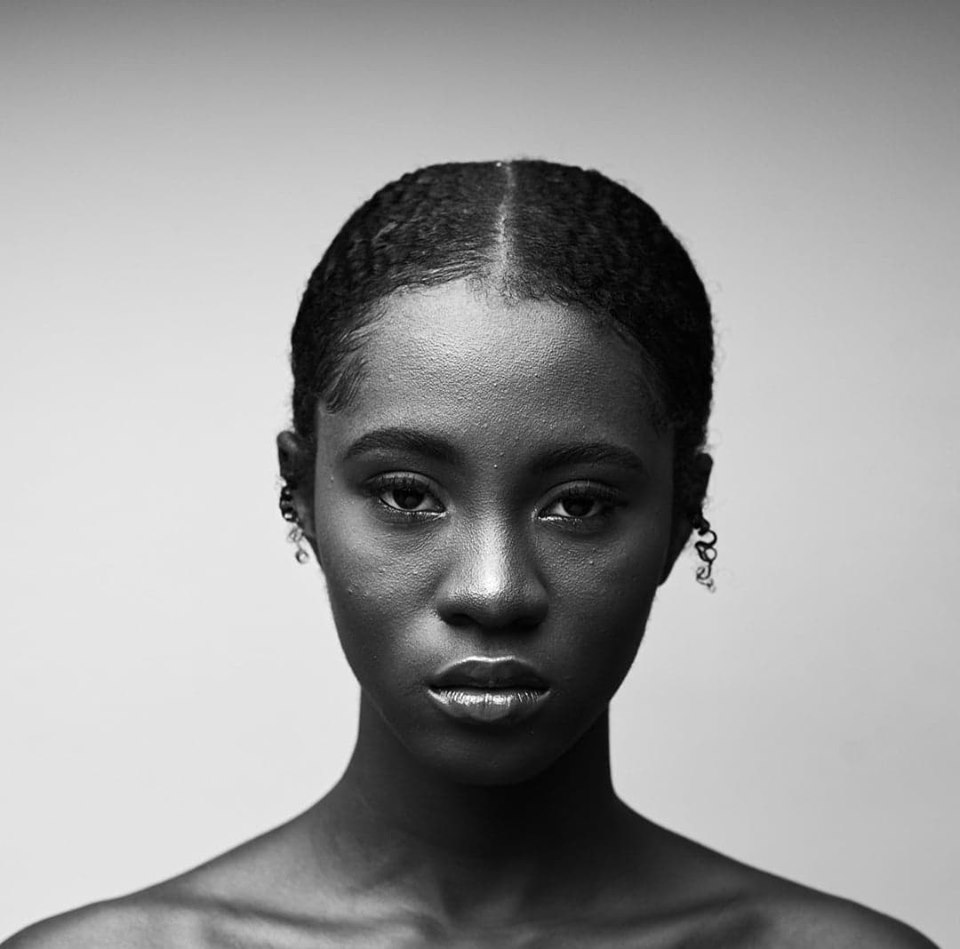 While some artists quickly shoot to the top of the charts after one release, others remain under the radar for far too long. The top underrated artists today include charismatic rappers, soulful songwriters, and everyone in between. Some of the most underrated musical artists of 2019 are poised for a break-out by performing on buzz-worthy tours and releasing new projects.

Some of Ghana’s underrated artists who’ve had a big year include Kelvyn Boy, Fantana, and Fameye. On the success of their songs and projects, these musicians moved from underrated to superstars in 2019.

However, there remains a number of great talents in Ghana’s music industry who are still fighting their way to the top and into the hearts of Ghanian music lovers.

Dabbling in a wide array of genres from Palm wine high life, Spoken word to Trap, Akan delivers an effortless showcase of lyricism and weaves an intricate story from beginning to end- a rare occurrence in the Ghanaian music industry which largely skews focus to the number of hit songs rather than the artistic value of the artist.

If reality is something to put an artist on the map, Akan will be one creative genius to be given an easy pass. Some of his hit songs were accompanied by mouth-watering videos but did not receive the hype, attention, and promotions due them.

His debut album ‘ONIPA AKOMA was described as authentic, riveting and a Masterpiece.

Christie Quincyna Quarcoopome also known in showbiz as Cina Soul has been fighting her to the top since 2014 when she ended up as a finalist at the 2014 Vodafone Ghana Music Icons competition. The singer-songwriter and recording artist has been using her silky and soulful voice to entertain just a small portion of music lovers in Ghana. Although her songs like OJOLEY enjoyed some attention this year, her diverse vocal range that settles within the genres of Soul, R&B, and Highlife music is largely underappreciated.

La Même Gang’s Spacely is extremely under-appreciated as a solo artist. The Ghanaian hip-hop and Afropop rapper, singer and songwriter has been working since 2012. Spacely has collaborated with many people in the industry such as R2Bees, Joey B, Pappy Kojo, Sarkodie, and Magnom.

He recently dropped his debut EP Fine$$e or Be Fine$$ed which he describes as “an experimental journey into my mood, every mood has a song. I write about things I see and have been through like love, brotherhood, the struggle.”  Songs on the dope 10-track project are yet to make it big on the music scene.

With a sugary sweet voice that packs a punch, Camidoh is one of those artists who are pushing forth an exciting new era of R&B and soul in Ghana. His personality and stage presence is as infectious as his voice, and his energy is unmatched.

Since catching some attention with his single, ‘FOR MY LOVER’ last year, Camidoh has subtly moved back into the underground phase of his career because his talent is underappreciated.

Ethel Esi Eshun (Eshun) represented Ghana at the UNICEF meeting in Switzerland, got recommendations from European music lovers for her lyrical dexterity and her Africanism. Eshun released great songs like ‘Someone Loves Me’ which featured Flowking Stone, ‘Fakye’, ‘Akyea’ and a list of other songs but is still eluded with the needed attention and hype.

The fast-rising hip-hop artiste Kula, won the Unsung category award for the 2019 Vodafone Ghana Music Awards and gave a stellar performance during the awards show. However, after the win, very little attention has been given to this creative and versatile rapper.

There’s something straightforward and downright engaging about Kirani Ayat then called “Billy Banger” when he started his music in 2014. His music is urgent, vital, and full of life. It’s a release on multiple levels and it’s hard not to be fully engrossed in enjoying the content of his lyrics. With two EPs (TrapLife 2.0 with Mal 2015, Zamani EP 2017) to his credit, very few people know his sounds apart from his popular single ‘GUDA’.

Amaarae is an artist to essentially escape the barriers that traditional Ghana music genres normally hold. There’s a groove and airiness to her music that is rooted in universal human experience. Her voice is subtly powerful; soft and sweet but it asserts itself in the stories it’s weaving. Everything about her style and music is infectious and will be on heavy rotation from here on out.

Arguably one of the best young Afro High lifers the country can produce with a number of great songs, great story-line with great lyrics to match, songs like ‘Serwaa Akoto’, ‘Gone’ and a list of others. He is surely one fella that one could say needs no introduction if good music was celebrated but still has little or no serious attention due him.

Female afro-pop and afro-dancehall musician, Unyx has made a name for herself but hasn’t made that leap across the pond quite yet. Her vocals are incredibly powerful and her songs are filled with great vibes. Since getting a nomination in this year’s VGMA, the ‘ME DAT’ singer is still struggling to catch the attention necessary to push her to the top.