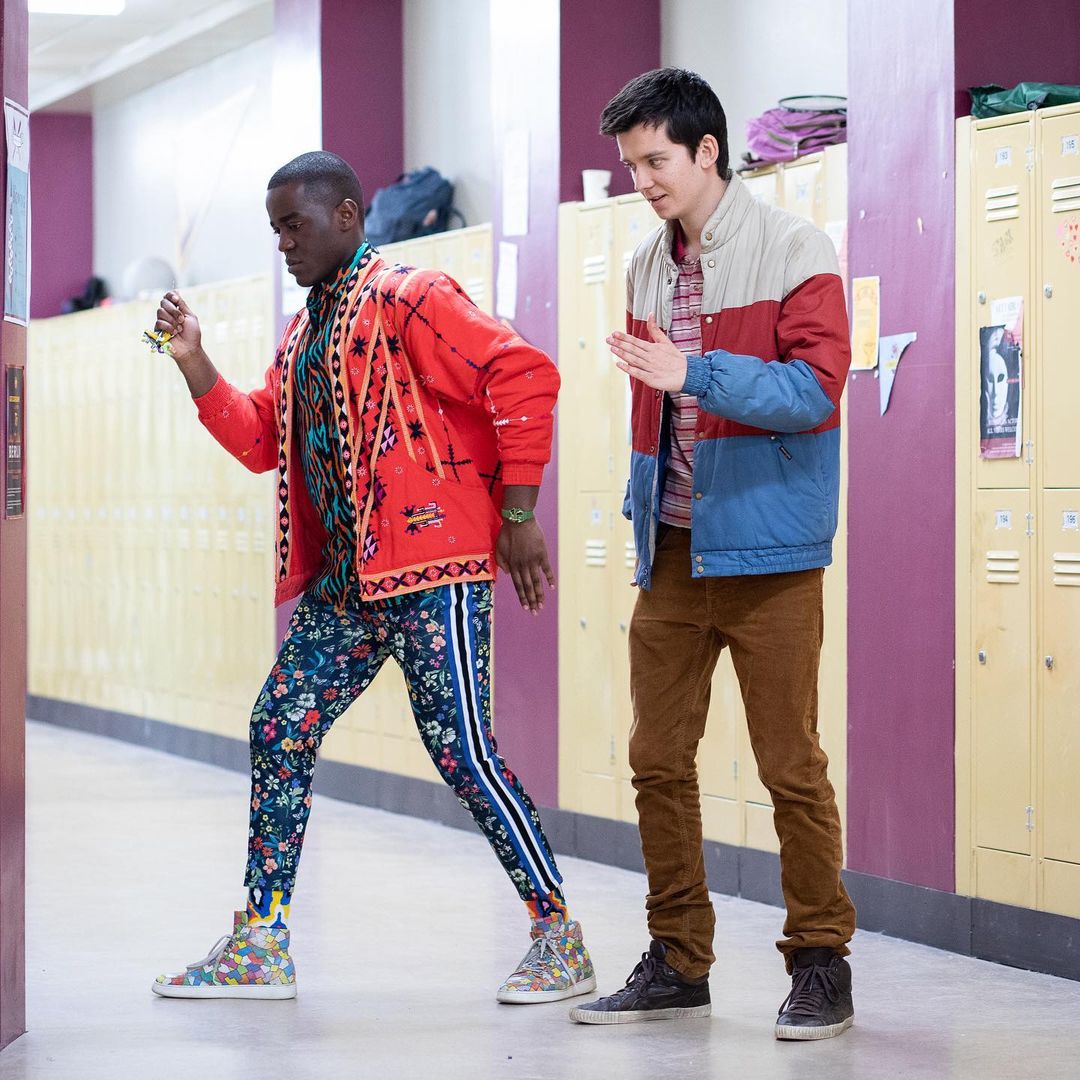 “Sex Education” has been renewed for Season 4 at Netflix. The announcement was made as part of the Netflix TUDUM fan event. Season 3 of “Sex Education” debuted on the streaming service on Sept. 17.

The series takes place at the fictional Moordale Secondary School in England. It revolves around student Otis Milburn (Asa Butterfield), the son of prominent sex therapist Dr. Jean Milburn (Gillian Anderson). Despite being rather inept with the opposite sex, Otis discovers that he has an incredible knack for doling out sex advice to his fellow students with the help of Maeve Wiley (Emma Mackey), a troubled girl with a brilliant mind, and his best friend Eric Effiong (Ncuti Gatwa).

“Sex Education” has been met with strong critical acclaim from the get go, with the three seasons holding an average critical approval rating of 96% on Rotten Tomatoes. The series in particular has been praised for its writing, the performances of the cast, and its thoughtful portrayal of sexual issues. It has been nominated for numerous awards since it debuted in 2019, with Wood recently winning the BAFTA TV Award for best female comedy performance, beating out Mackey in the same category.