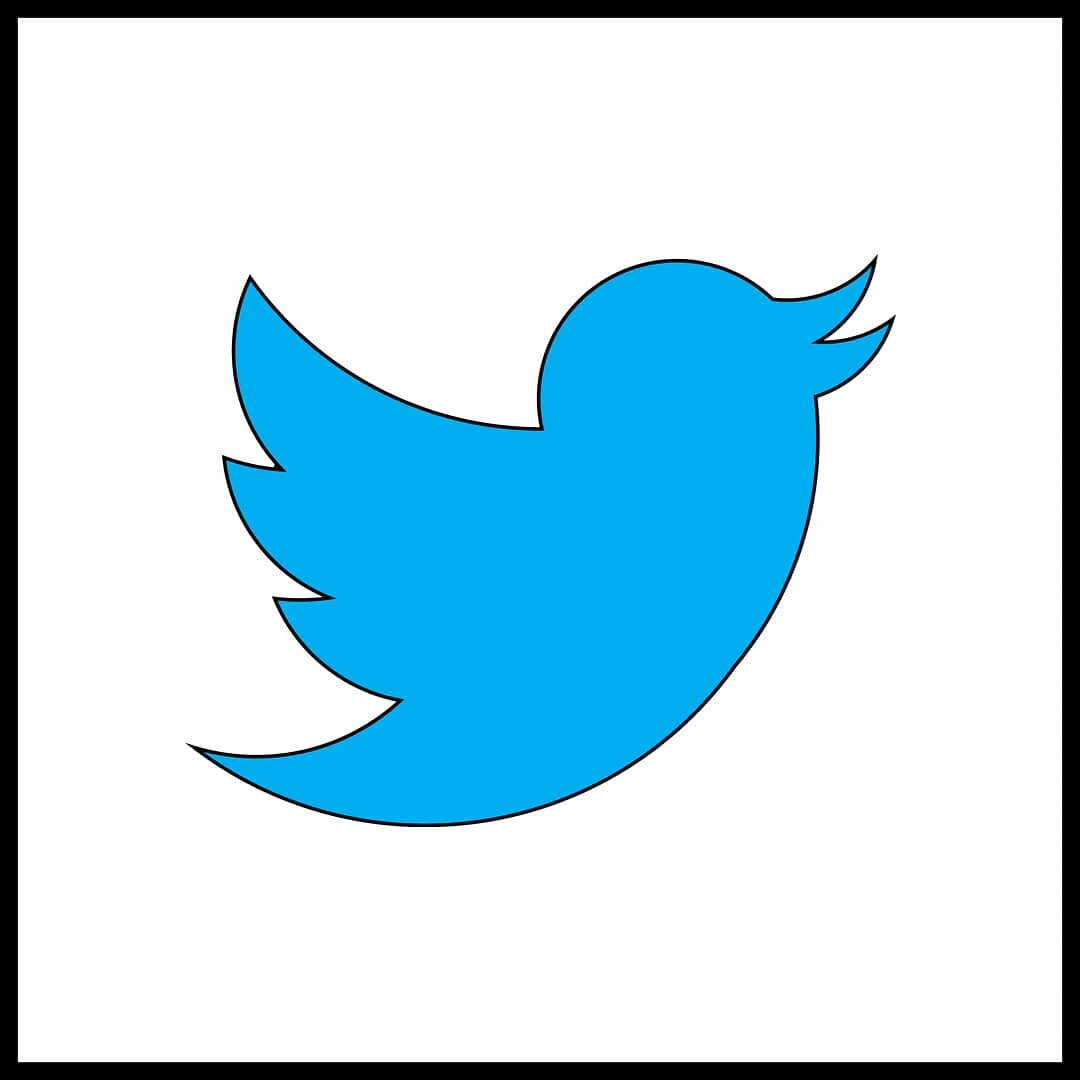 Twitter has announced it is testing a new Communities platform that lets users post their tweets in groups and gather based on shared interests or topics.

Announced on 8 September, the company is testing the platform with a small group of participants on iOS and the web app. It is only available to Android users as read-only.

“There’s always been a broad, weird and wonderful range of conversations on Twitter, but we haven’t done enough to help connect people who are into the same things,” Twitter wrote in a blog post.

imagine an alternate timeline where everyone just gets you

say hi to Communities—the place to connect with people who Tweet like you. testing now on iOS and web, Android soon! pic.twitter.com/TJdKwUa4D2

Communities serve as spaces where Twitter users can post content regarding a specific topic of interest. Users can only join a Community if they receive an invite from a moderator or existing member.

Members can access Communities through a dedicated tab located at the bottom of the iOS app and in the sidebar of the web app.

When a user joins a Community, they can tweet directly to the group’s members instead of to their followers.

Only members can then engage with and reply to the tweets.

However, Community pages and timelines are publicly available. This means any user, member or not, can read, Quote Tweet, or report tweets.

Moderators, who set the rules and pick the group subject, oversee Communities, and can invite others to moderate them as well.

During the testing phase, Twitter approves of who gets to be a moderator and users are subject to eligibility requirements. Community creation is also limited, though the company will let more users create their own in the coming months.

Any user worldwide can join a community so long as they receive an invite via Direct Messages.