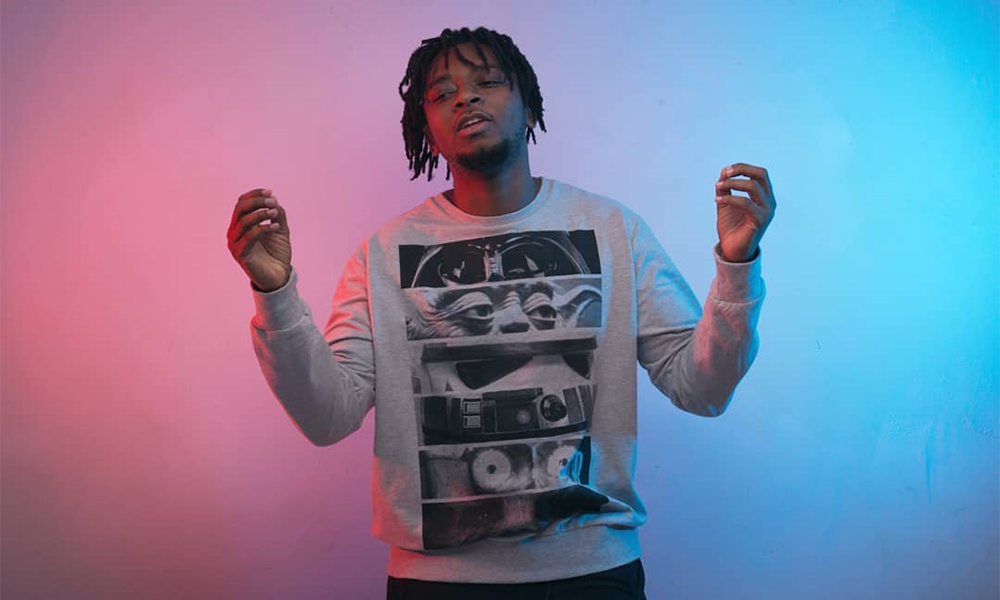 Magnom , real name Joseph Bulley , is a Ghanaian music producer , whose productions are usually a fusion of other genres with AfroBeats. He gained the attention of Ghanaians and won the hearts of many after his hit production “illuminati” with Ghanaian BET award winner Sarkodie.

Magnom grew up around a dad who loved and listened to all genres of music , something he believes made him develop love for music. Regardless , he didn’t get much support from his parents initially , as they saw his love for music production as a hobby.

He started out as a rapper (A duo named the “Dream Team” consisting of himself and Asem) but he quit rap for sometime and during that period , he came across a DAW (Digital Audio Workstation) and realised he could actually create music with it .
Magnom attended Christ The King (Kindergarten to JSS) , St. Peters (SHS) and University Of Ghana , Legon (Tetiary) studying Psychology, Linguistics and Religion.

Artiste Life
In 2014 Magnom started to make the transition from producer to recording artist and eventually performing artist. His first single major single was the EDM song Kpa on which he featured Castro it was widely received but he didn’t have his voice on it. He finally recorded and released his solo single called “Too Fine” in 2015. The song was a trap song and was released with a video to critical acclaim but it didn’t do great commercially. Finally after 8 more singles his breakthrough came with “My Baby”. After that he hasn’t looked back with Overfeed Me feat Mr Eazi and Bam Bam feat Spacely doing very well commercially. He has also released 3 music projects named “Mature By Nature” , “We Speed” and “We Speed 2”.

Money In My Pocket feat Ayat &

My Baby Feat Joey B