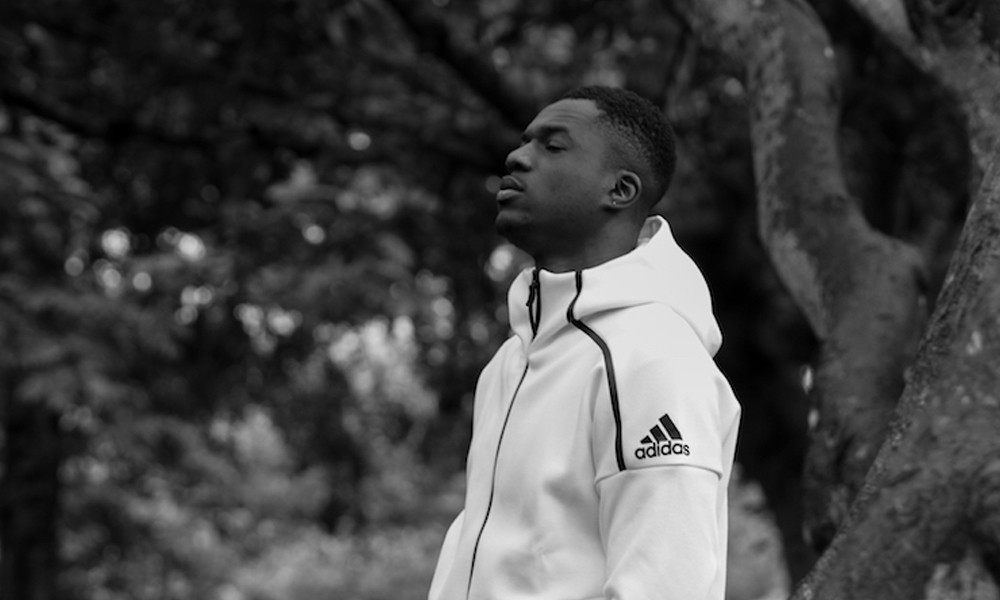 Joey B’s unique style and his approach to music has led to a massive change in the hip-life, high-life, afro-beats and hip-hop genres in Ghana having influence on a lot of the youth in Ghana, some parts of Africa and other parts of the world. He is a singer, songwriter and rapper who realized his musical talent at age 6. He formed a group and helped in ghost writing most of the songs the group made together.

Christened Darryl Paa Kwesi Bannerman- Martin, Joey B born on the 20th of August, 1989 hails from Cape Coast in the Central Region. His junior and senior high schooling were at St. Theresa’s and Accra High respectively.

Joey B’s career since joining Ghana’s music scene has seen some growth with his fast spreading music and how the widening of his music lovers. His music comes in pidgin, English, Twi, Ga and Fante. Like himself, has worked with most of the greats like JaySo, founder of Skillions group of which he was a part of ‘The New Generation Skillions’ in 2009 creating amazing tunes among the youth, ace Ghanaian producer Hammer of the Last Two, D Black who signed him under the BAM label in 2012 where he produced hits like Tonga and Strawberry. Other artistes he worked with were top acts like Sarkodie, EL, Edem, producer Kuvie, DarkoVibes, Fuse ODG, Nxwrth, Shaker, Pappy Kojo amongst other artistes. Joey B is influenced by Wanlov, M3nsa, Drake, Kanye West and Kid Cudi.

In summer 2016, Joey B released a masterpiece from his first (Upcoming) debut album 89 where he featured Mutombo the Poet. On that same album he has a single featuring Medikal . Joey B released a self –titled EP ‘Darryl’ in 2017 featuring few budding and potential superstars. Joey B in 2014 won the best New Artiste of the year at the 2014 Vodafone Ghana Music Awards.
U X Me , Sweetie Pie, Ranger, 89, Chorkor Special, Nsa, Cigarette, Tonga, F.O.H, Sunshine amongst other songs are all credits of Joey B.

Joey has toured Ghana, Europe, the U.K, and China and was one of the artistes to grace Coke Studio Africa stage alongside other African artistes. In 2005 he was the 1st musician from Africa to ever be signed as brand ambassador for Adidas. His sense of fashion made waves amongst the youth with his trendsetting skinny jeans, tattered clothing and cowboy hat.

In this article:Arts, Featured, Ghana Music, Ghanaian Artiste, Joey b