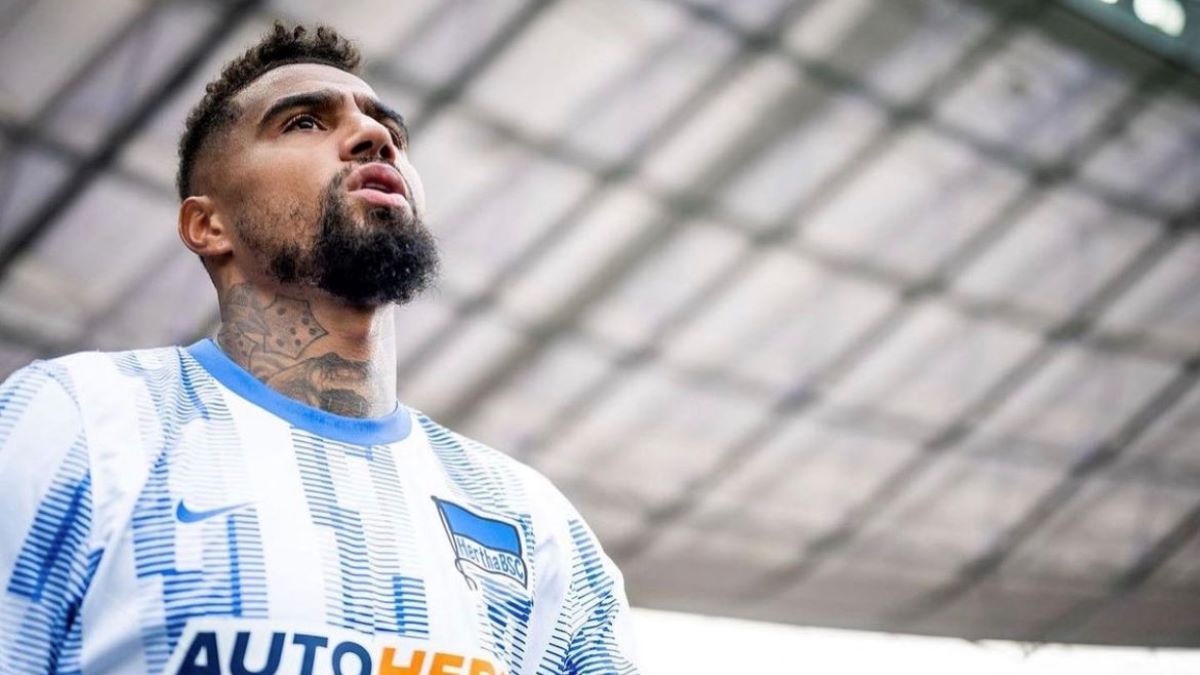 Boateng, 34, indicated his readiness to play again for the team by tweeting that current head coach Milovan Rajevac should have invited him.

Boateng wrote that “Ghana should have just called me” after learning of the disappointing result in the Black Stars first game at the ongoing in Cameroon.

The Hertha Berlin man hasn’t been called up for senior national duty after burst-up with coach Kwesi Appiah in 2014.

Former coach Charles Akonnor, who qualified the team to the tournament, was asked about Boateng in 2020 and he said, “If Kevin Prince Boateng is available, why not?”

“He has played before, he is experienced [and good for consideration] but for his issues with the Black Stars.

“I will have to take it up with the Ghana Football Association (GFA) before any such decision will be taken if need be.

“We all know his exit was with many issues and this must be clarified before we consider his return.”

Since then, there has been no discussion relating to Boateng’s return to the Black Stars.

The former AC Milan and Barcelona forward in the same tweet, however, wished the Black Stars well in subsequent games at the tournament.

Ghana are desperate to win the Afcon for the first time in 1982 but they must improve after failing to impress on Monday evening against one of the favourites.