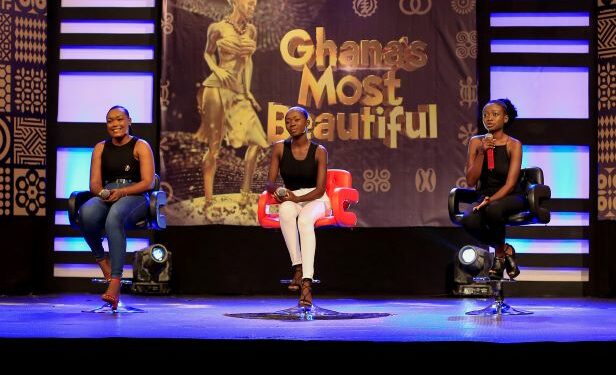 The 14th edition of popular beauty reality show Ghana’s Most Beautiful has been launched at TV3’s Studio B. It will be the third time in running since six additional regions were added to the competition. Therefore, 16 ladies representing all the regions of Ghana will be unveiled as the 13-week journey for the crown, car and cash begins.

This year’s edition is themed: ‘Rediscovering True Beauty’ and the organisers – TV3 – have promised an improved show.

“As a company that believes in excellence, we are not going to relent in our effort to ensure we have the very best of production, and certainly this year should be an improvement of what we have done in previous year,” the General Manager for Media General Television, Francis Doku, stated.

“I am confident 2021 GMB will give followers of the show and lovers of quality television content a lot to cheer about.”

The press launch of GMB 2021 was held on Tuesday, June 29. Auditions for this year’s edition began on Saturday, May 22 at the Radach Hotel in Tamale, the Northern Region capital.

The audition train made pit stops in Kumasi, Takoradi and reached Accra, where the semi-final and final auditions were also held.

Past winners including Baci, Ama, and Esi helped as judges in the selection of the regional finalists.

On Sunday, the journey proper will begin for the ‘Lucky 16’ with the winner expected to be crowned on Sunday, October 3.