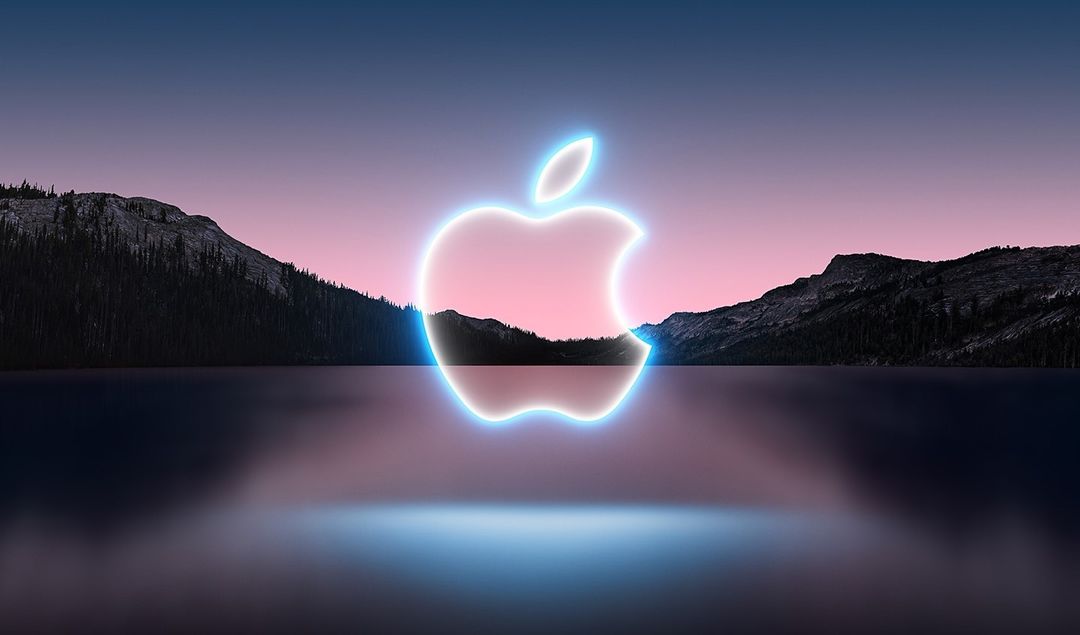 Apple’s first fall event is coming up on Tuesday, September 14th, at 1PM ET / 10AM PT, right around the time when the company typically introduces its latest version of the iPhone. Like last year’s iPhone event, Tuesday’s announcements will be entirely digital, in the slick, over-produced style that’s become Apple’s trademark during the pandemic.

Rumors suggest a potentially less dramatic set of announcements compared to the iPhone 12’s radical flat-edged design. It does seem like the Apple Watch and AirPods could get some serious attention, though, even if the iPhone 13 looks more or less the same.

Keep reading below for a roundup of everything we expect to see at the event, including some long-shot surprises Apple could have in store.

Rumors suggest that the iPhone 13 will look a lot like the iPhone 12 but with a possibly smaller notch and high refresh rate displays on all or most models. Both Bloomberg and analyst Ming-Chi Kuo seem to be in agreement that the new iPhone will receive iterative if helpful changes.

Those could include an LTPO (low-temperature polycrystalline oxide) display like Apple uses to provide variable refresh rates on the Apple Watch. The new phone hardware may also include stronger magnets, a larger charging coil for MagSafe, an always-on display, and possibly, new colors and fewer storage options. A new A-series processor is naturally in the cards as well.

The star of Apple’s iPhones, the cameras, will likely also receive an upgrade with the iPhone 13. Improved performance for the ultrawide camera, better optical zoom for video recording, ProRes support, and a Portrait Mode for video have all been rumored. The other possible addition is astrophotography capabilities to compete with a similar feature Google has offered in the past. An event announcement video tweeted by Apple’s senior vice president of worldwide marketing Greg Joswiak featuring a dramatic pan up to a starry night sky may have added more fuel to that specific fire.

While the iPhone 13 is staying consistent, it seems the Apple Watch Series 7 might get a more involved redesign. The rounded body Apple’s used since the introduction of its smartwatch is rumored to be replaced with flatter displays and edges, according to Bloomberg. The change sounds similar to the shift Apple made from the iPhone 11 to the iPhone 12.

Earlier this year, news broke that Apple was also possibly introducing an entirely separate, more rugged, extreme sports-friendly version of the Apple Watch. Rumours have coalesced around the iPhone 12-inspired Series 7 since but not this sports version. We’ll have to wait and see if it arrives this year.

Other improvements to the mainline Series 7 could include a faster processor and overall bigger watches at 41mm and 45mm (up from 40mm and 44mm), thanks to a combination of larger displays, smaller bezels, or both, Bloomberg reports. It’s not clear if that would impact the compatibility of the many watch bands Apple has sold over the years, but here’s hoping it doesn’t.

Those hardware changes will allow for new watch faces, according to Bloomberg’s Mark Gurman, but likely not new health features. Despite rumours of body temperature and blood glucose tracking, now it seems Apple might leave those additions for future models. Complicating matters further, though, Apple has reportedly resolved production delays for the new Watch, some versions could arrive late or in smaller quantities.

The entry-level third-generation AirPods are also rumoured to be in line for a makeover. Early word in 2020 pointed to a design that takes cues from the AirPods Pro, minus the earbuds’ swappable rubber tips.

Further corroboration in 2021 suggests the same. It seems you can expect shorter stems, rounded earpieces, and a squatter wireless charging case that might have a 20 per cent larger battery, according to Pine Leaks. In general, the new AirPods might finally look a bit less like headphones with the wires cut off.

THE LAUNCH OF IOS 15, IPADOS 15, AND MACOS MONTEREY, WITH A FEW INGREDIENTS MISSING

Apple is expected to announce the launch dates for iOS 15, iPadOS 15, watchOS 8, and macOS Monterey, though the company has confirmed some features will arrive late or in beta form.

iOS 15 and iPadOS 15, which finally brings proper, moveable widgets to the iPad for the first time along with other improvements, will likely arrive in late September with the iPhone 13. Notable upgrades include Focus Modes that create approved notification and app lists for specific settings like work or personal time, a dramatic redesign of Safari (that’s now settled into something a bit more familiar), new FaceTime layouts and audio improvements, a possible future source of controversy in digital IDs, and yet another tweak to multitasking.

watchOS 8 is also expected in the fall with more modest upgrades. Along with support for Focus Modes and new digital keys and IDs, watchOS 8 brings new watchfaces (including a nice photo one), new exercise types (pilates time to shine), and a mindfulness app to Apple Watch.

macOS Monterey could come later in the fall (perhaps timed to the launch of a new Mac computer). The new desktop OS continues to pick up features from Apple’s mobile OSes, like support for Shortcuts, AirPlay, and helpful changes to FaceTime and Messages. The most exciting new Monterey feature, Universal Control, allows for seamless control of an iPad with the mouse and keyboard already attached to your Mac. That includes easily dragging and dropping files from iPad to Mac.

Unfortunately, Universal Control might not be there at launch. The feature has yet to be included in a beta, and Apple has already announced delays for SharePlay, the company’s take on group watch plug-ins and Discord screen sharing that became all the rage early on in the pandemic. Luckily, other features previously limited to Apple’s M1-based devices — like Live Text — are coming to older Intel machines. You win some, and you lose some, I guess.

POSSIBLY A LONGER WAIT FOR NEW IPAD MINIS, IPADS, AND MACS OF ALL STRIPES

It really seems like updates to the entry-level iPad and the long-ignored iPad Mini are happening; the question is when. Apple could reserve the devices for a later event in October rather than hang with a new iPhone and Apple Watch.

The new iPad Mini is expected to receive the flat-edged design that’s apparently sweeping through Apple’s entire product line, along the usual processor improvements, a larger screen between 8.5 to 9 inches, no home button, and a Touch ID sensor built directly into the power button. The entry-level iPad changes are expected to be more minor — thinner bezels and body and the inclusion of an A13 Bionic chip, according to 9to5Mac.

Even less likely are new Macs, whether a new Macbook Pro or Macbook Air. Apple will probably want to schedule some separate time to announce whatever it has planned for its next version of the M-series chips and the new designs that could come with it.

That’s a whole lot of possible announcements, not even taking into account a tease for longer-term Apple projects like the company’s continued exploration of AR and VR. Stay tuned to The Verge to hear about it all.