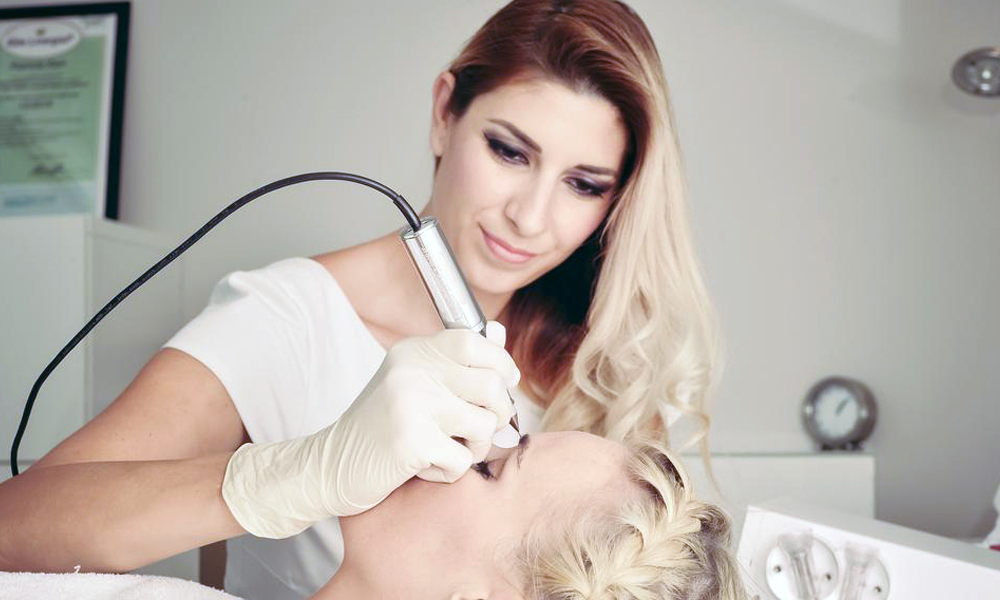 The perfect and right eyebrow shape can make your appearance more bright and elegant. So basically we all know of the struggles some ladies go through in drawing a perfect eyebrows for our parties and outing. Here is to having perfectly shaped eyebrows that don’t require any makeup!

Microblading is definitely not the eyebrow tattoos of yesteryear — remember when people would shave off their brow hair and tattoo unnatural-looking lines back on? The cosmetic technique that has become increasingly popular in the last couple of years. It promises bolder brows with a natural appearance a small, handheld tool topped off with microneedles, which deposit pigment under the first layer of skin via strokes that resemble brow hairs.

Unlike traditional tattoos, microblading is not permanent. Microblading is semi-permanent, meaning it lasts anywhere from six to 36 months, depending on who you ask. “After the initial treatment, a touch-up or ‘perfection session’ is needed within four to eight weeks, then every six to 12 months,” says Kler Rosenberg, head trainer at Microblading Academy USA and owner of Brow & Beauty Bar in Boca Raton, Florida.

And yes it exist in Ghana too. I know of a very popular place in Osu called the BEAUTY BANK LASH N BROWS known for their microblading.