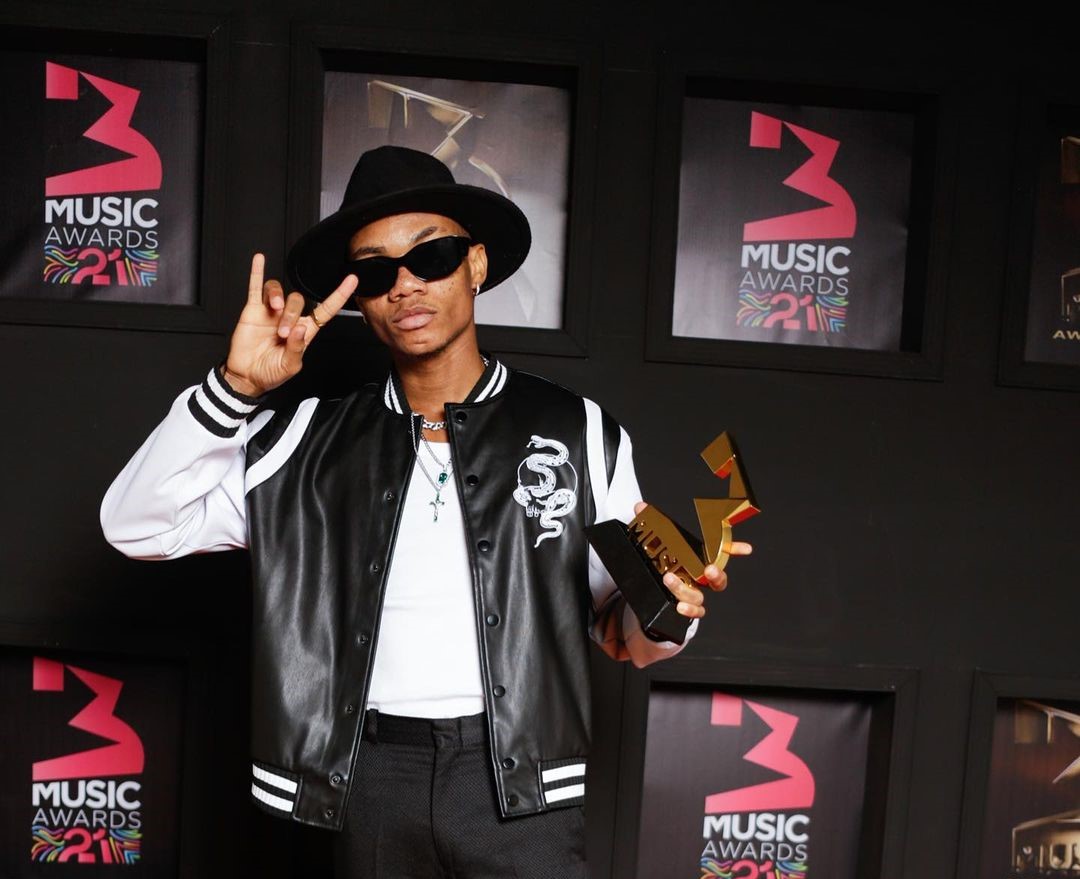 3Music Awards has been awarded at the just ended Ghana Event Awards.

The event was established by the 3music Network with Media General TV3 as broadcasters. The Multimedia group became the media right holder in the second and subsequent edition. In 2020, a Virtual award ceremony was held from the Fantasy Dome, Trade Fair La due to the ban on public gathering due to the COVID-19 pandemic.

The winners of the fourth edition of the 3Music Awards were announced in Accra, Ghana in March 2021 with KiDi emerging as Artist of the Year. The scheme honoured outstanding musical achievements in Ghana and across Africa.

This year’s main ceremony was preceded by the 3Music Women’s Brunch on International Women’s Day, which recognised outstanding women in Ghanaian music. The brunch also saw the presentation of the first batch of trophies for this year’s 3Music Awards, namely Emerging Woman of the Year, Most Streamed Female Artist of the Year, Music Woman of the Year as well as a number honorary awards.

The 2021 3Music Awards was hosted by broadcasters Jay Foley and Naa Ashorkor, with performances from Santrofi, Gyakie, Medikal, Joey B, Diana Hamilton and highlife legend Nana Acheampong, among others.