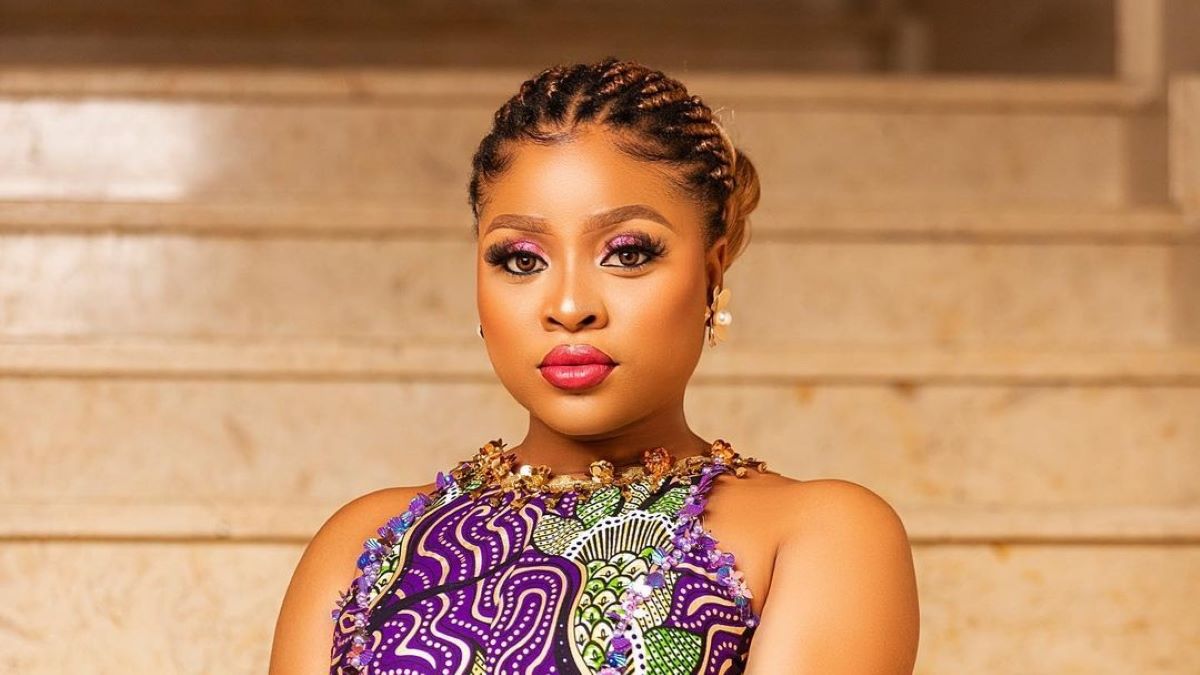 One year after Eno Barony won rapper of the year at the Annual 3Music Awards- the first female to win the category anywhere on the continent, the 3Women’s Brunch returns to represent, amplify and celebrate the feats of women in music and arts.

The fifth edition of the annual 3Music Awards Brunch will air on 3Music TV and media affiliates on 6th March 2022. The show premieres on Ghana’s Independence Day and two days before International Women’s Day, on the theme Breaking the Bias. The theme is in solidarity with a clamour to offer fair operational opportunities to women in creative arts. Date positioning for the show also strategically commemorates the observance of International Women’s Day and marks the yearning of all women for creative freedom on the occasion of Ghana’s own independence.

Whitney Boakye-Mensah, the co-Executive Producer for the 3Women’s Brunch, announced that the show will be even bigger and better this year. Whitney made the remarks while presenting nominees for the Woman of the Year category during the launch of the 5th Annual 3Music Awards here at the Telande Garden.

The 3Music Awards Brunch is an essential component of the 3Music Awards. The segment is the aspect of the Awards Show that seeks to represent, reveal and reward the accomplishments of women in the space. As is customary, the show will recognize the most distinguished accomplishments over the past year by women, and bring the enterprises of emerging women to the fore.

This year the 3Music Women’s Brunch will announce the Top 50 Women in Music- Africa. The bulletin is an alteration of Ghana’s Top 30 women in Music catalogue published last year. The Top 50 Women in Music is based on comprehensive research and a thorough industry analysis process. Industry experts exploiting measurable data for use with clearly-defined criteria will reveal the fifty finest female achievers in African music show business over the past year.

The 3Music Awards Brunch is driven towards supporting the creative industry and especially women in the creative space. Each year the show dedicates itself to representing the interests of women and highlighting their accomplishments in the year under review. It however remains to be seen which female prospects this year will follow Eno Barony’s giant footsteps and hoist the flag of women at the 5th Annual 3Music Awar

In this article:3Music, 3Music Awards, Featured