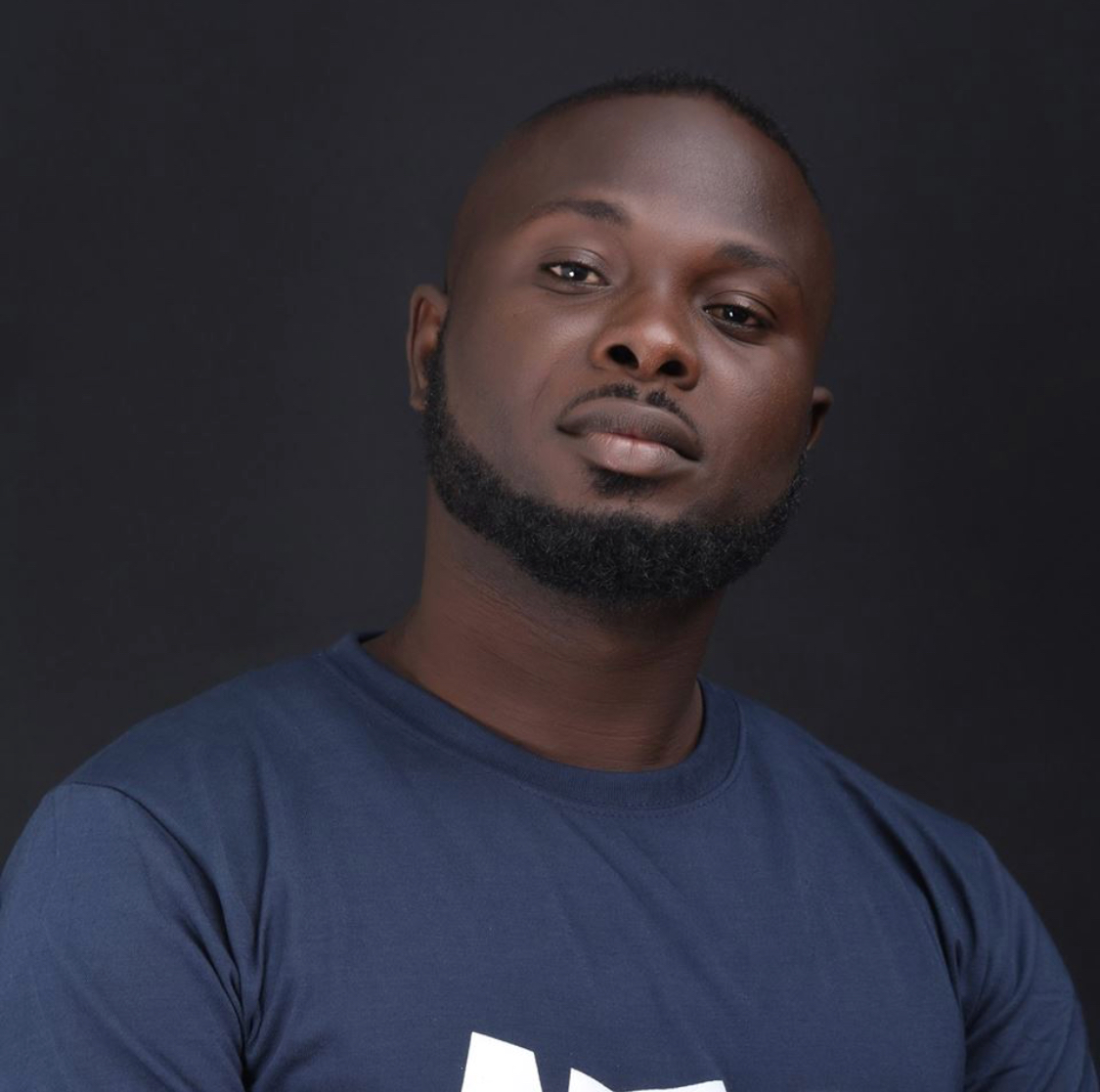 Ace music producer Quick Action, real name Joseph Appiah revealed in an interview that his research which took him away from active music revealed that 95% of Ghanaians can’t access the constitution of Ghana because it was written in English.

He cited that as a problem many face here in Ghana and to curb the menace, he has produced an audio version of the 1992 constitution of Ghana to make it easy for all to gain access, read, to understand and to apply.

He noted, “Most Ghanaians are ignorant about the laws of the land, but the law states that ignorance of the law is no excuse. People feel lazy to read the Constitution and hence getting basic information from the Constitution in an audio form and in languages like English, Twi, Ewe, Nzema will help the illiterates who cannot read.”

The first time we heard him talk about this project was in 2016 and noted it was still going through editing to be approved.

He told host that, the NCCE and the Attorney general have accepted the project and it will soon receive the signature of the president and then will be released.

When asked what else he is working on currently, he answered, “I’m working on Samini’s Reggae Album which is yet to be released.”