Kwabena Kwabena, a Ghanaian musician, guitarist, and an accomplished draftsman who during the midweek of the past week inked a record deal with Loggy Ent. demystifies all the rumors about him, saying 99% are false.

Kwabena who has been rocked with scandals ranging from his marriage, divorce, the aftermath, his relationship with erstwhile manager Frema Askar, his Camp’s Juju Scandal among others seemed unperturbed about the allegations, but made it known most of those things out there about him is not the true representation of what really happened.

“I know I’m not the only victim, a lot of the artists are suffering the same fate. I know there have been a lot of bad reportage out there, but out of the 100% of those reportage out there, 99% of them are the opposite of what really happens around me but I see all this as challenges to toughen me to bigger heights. I am a musician and will forever be a musician, I love my art and will concentrate on my music and leave the rest for the people who are to promote and do others.” Shared by Kwabena Kwabena.

The “Adult music” crooner took the opportunity to plead with the media to support made in Ghana and his new project titled “Tokro” to which a video with wild sex appeal was launched on the evening. The song is currently receiving massive rotation and stirring the controversies just fine. 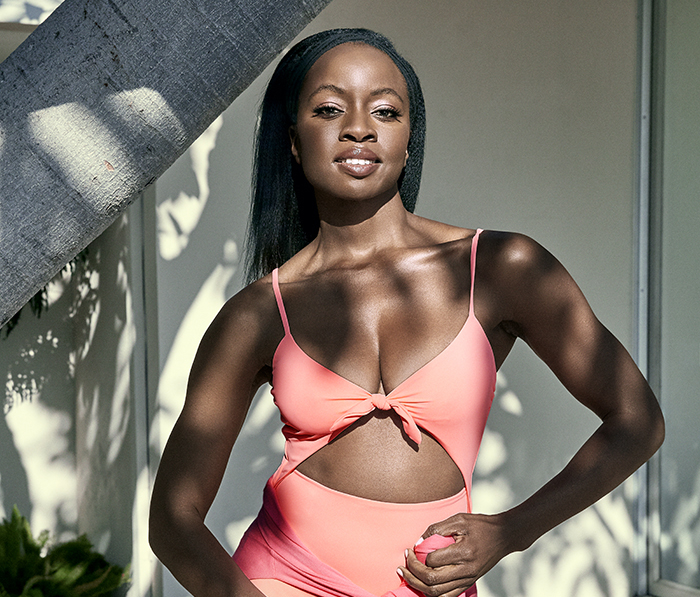 Danai Gurira is the latest cover star for Shape magazine’s latest issue and her body is serious #goals. Danai, who was born in Iowa...