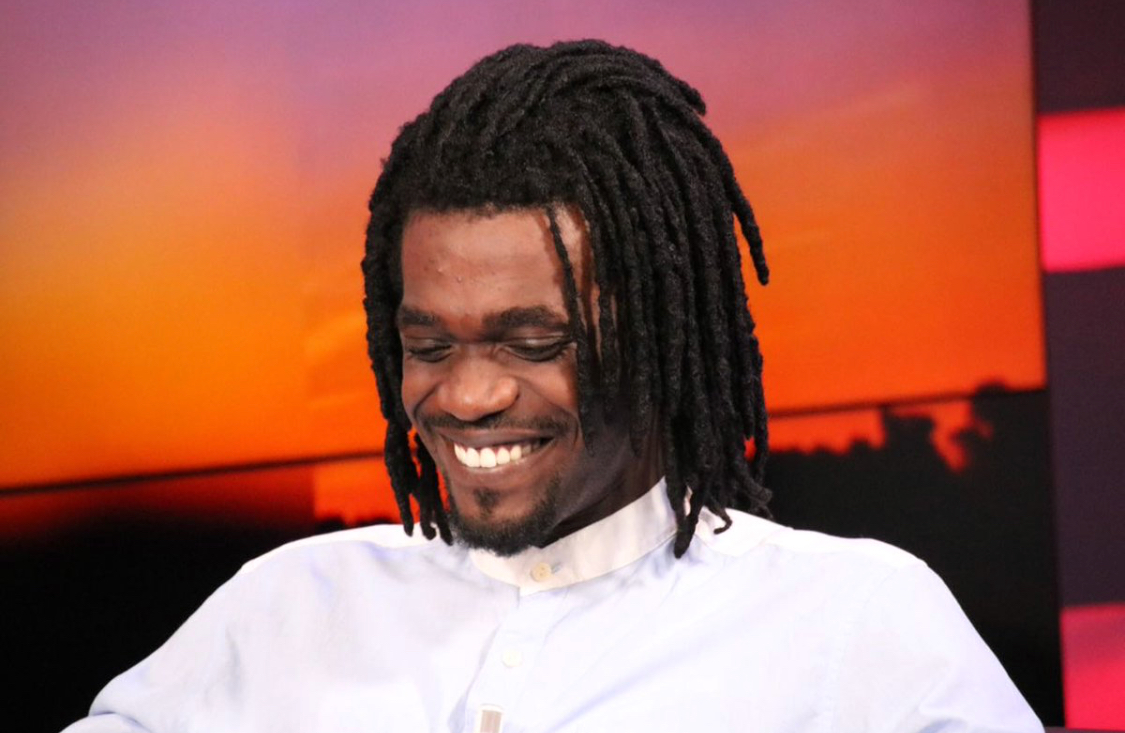 The Ghanaian Afro-pop, Hip-Hop and R&B Artiste Emmanuel Kwadwo Ayisi Oware, known by his stage name A.I has confirmed it that he is set to release his much-awaited EP dubbed ‘HEADSTRONG EP’.

The rapper/singer added that the EP will be released on the 15th of September, 2018 but is available to pre-order beginning August 29th, kindly visit 2LigitRecords.com.

The EP is made up of 9 tracks and is expected to receive a lot of positive reviews when released.

In case you don’t know the 2Ligit Records signee, he counted huge clout on the music scene following his standout features on songs like ‘Making Tasha Proud’ with Jayso, ‘Grind’ with Vision DJ, and ‘Motromodwo’ with Trigmatic. He also released singles off the EP dubbed ‘Burn Fat’, ‘Paper’ and ‘Moving On’ to critical acclaim.