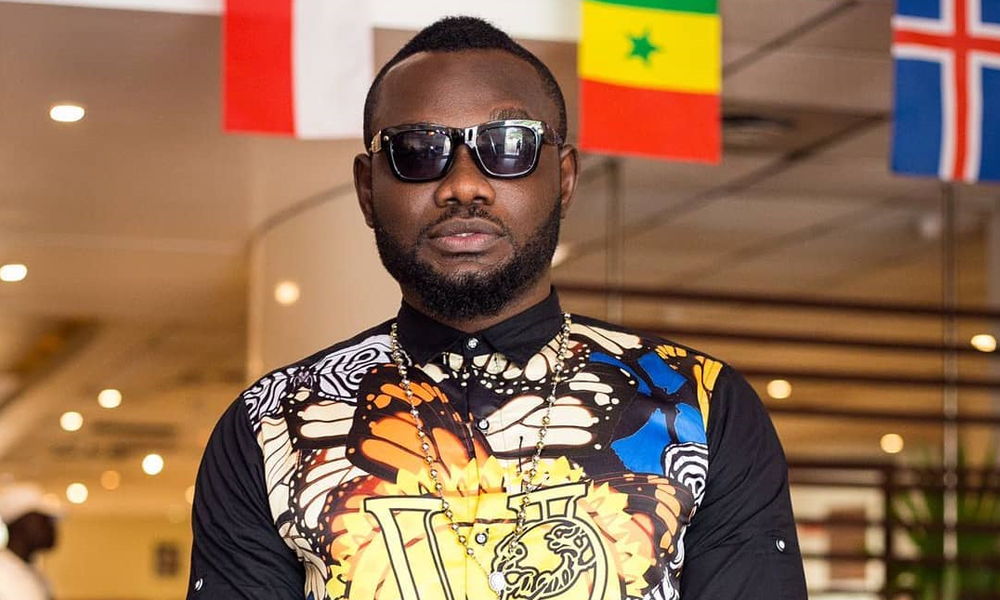 Ghanaian actor, Prince David Osei in an interview on Hitz FM fired at a Kumawood producer whose name he withheld, but described him as someone who wanted to pay him peanut for a role after he disclosed to him the full amount he charges for a role.

Quoting his fee as GHC 10,000 for English movies during a conversation with the producer after which the producer proposed to pay him a GHC 2,000 which constitutes just 20% of his usual charge. Prince, who seems not to be happy upon hearing that turned down the offer and we believe it was done in an unfriendly manner, looking at how he narrated his ordeal below.

He said, “A Kumawood movie producer discussed how their movies kept going down. He wanted to give me GH¢ 2,000 for a role. He was begging me to take that amount, but I told him to look for someone who will take that amount.

The producer kept pushing so I had to cut the call. I charge GH¢10k for English Movies so that amount was next to nothing to me.” He ended.

The Kumawood movie industry has seen a decline in patronage in recent times and from this conversation we can say the players in the field are not sitting aloof, neither are they blind to the problem as they are doing what they can to save the ailing industry.