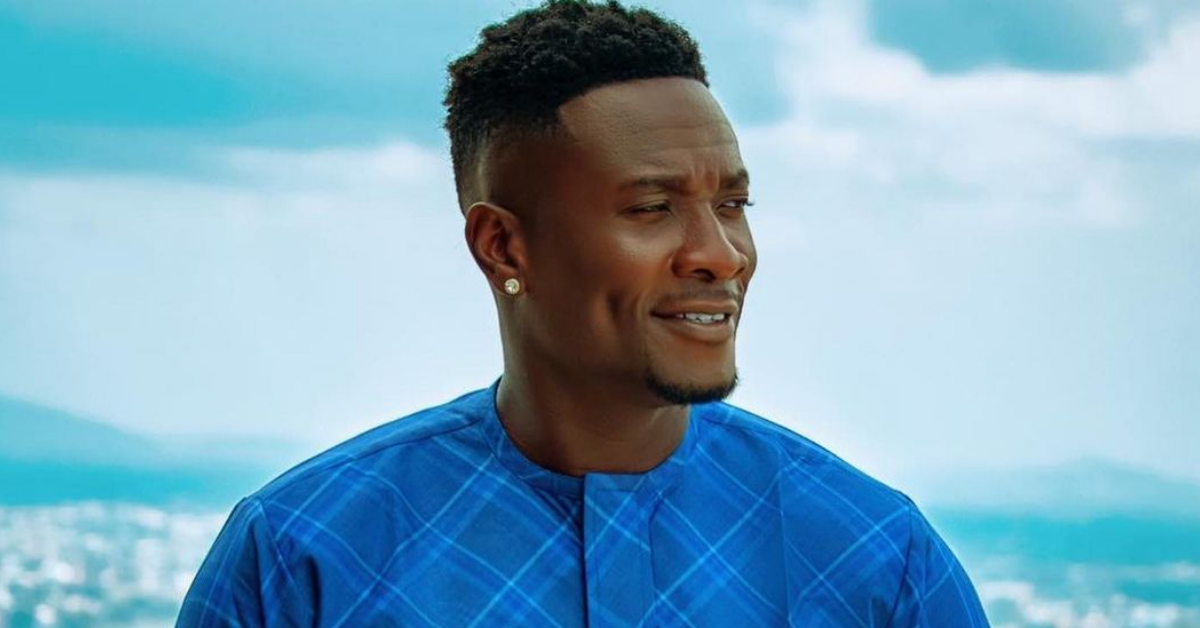 Asamoah Gyan will be making a month long on-screen appearance on SuperSports TV for the 2021 Africa Cup of Nations.

The iconic Ghanaian and African football personality has been named a pundit for this year’s edition of Africa’s largest football gathering, which is set to take place in Cameroon from Sunday (Jan. 9th) to Sunday (Feb. 6th). Asamoah Gyan, who is well-versed in African football, will be on SuperSports TV on DStv to provide insight into parts of the games, providing tactical analysis, and analyzing significant moments inside matches.

“Excited to be joining SuperSportTV as a Pundit for their coverage of #AFCON2021”, the Former Blackstars Skipper said in a tweet. “This has been in the works for sometime and I am excited about the challenge. Looking forward to sharing my knowledge on Africa’s biggest football gathering together with other legends.”

The Africa Cup of Nations, delayed from 2021, takes place in Cameroon from January 9 to February 6, albeit with a large and rapidly growing coronavirus cloud hanging gloomily over it. The continental showpiece tournament comprises of 24 teams, split into six groups of four. The group stage takes place from Jan. 9, with hosts Cameroon kicking the tournament off against Burkina Faso, while the knock-out rounds start on Jan. 23.