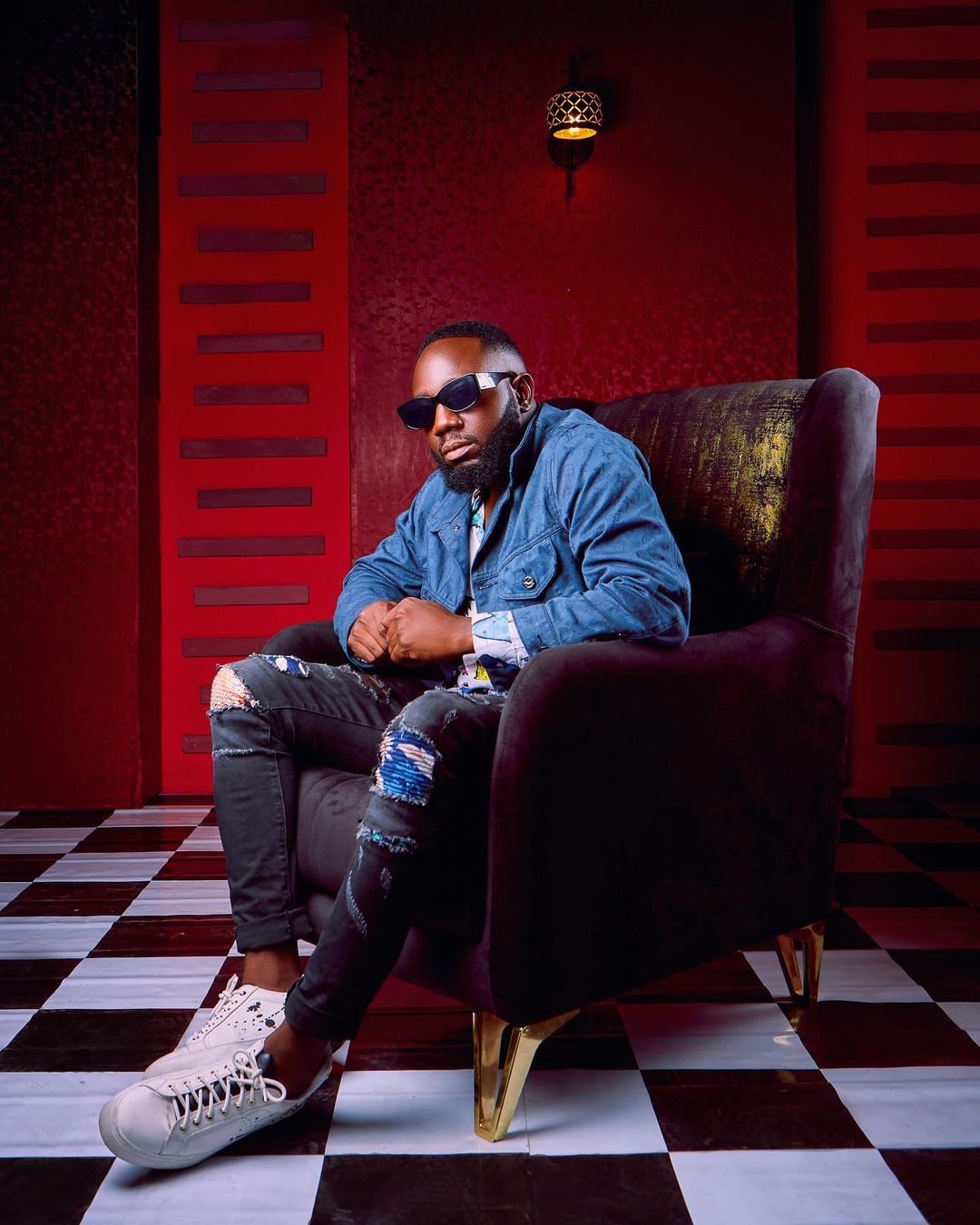 Ace Ghanaian film & music video Director, REX, has scored a nomination in the newly released nominees list made official by the African Union Commission (AUC) and the International Committee of All Africa Music Awards (AFRIMA). He made the list of award nominees released on Wednesday, September 22, 2021, by AUC and the International Committee of the AFRIMA.

Speaking on his nomination, Rex said; ‘’Being nominated at the AFRIMA for the second time alongside top video and film directors in Africa gives me a big motivation to take African music to the world, represent my culture and introduce more talent from Ghana to the world.”

Public voting for nominated acts across the continent of Africa commenced globally on Monday September 27, 2021, for the awards ceremony scheduled to hold in Lagos, Nigeria. AFRIMA 2021 Awards will be broadcast live on 84 television stations in 109 countries from November 19-21, in partnership with the AUC.

Rex’s journey in the entertainment industry commenced in 2016 as an artist with the stage name Goldstar. He later discovered his love for cinematography after graduating from the University of Ghana, where he studied psychology and thus travelled to South Africa to acquire knowledge and skills in cinematography and motion graphics.

Since returning into the country, Rex has not looked back and has grown to become the official video director for all artists signed to Lynx Entertainment, undoubtedly the biggest record label in Ghana. Rex has also worked with major acts such as Shatta Wale, StoneBwoy, Seyi Shay, Mayorkun, Davido, and Ruff N Smooth among others.

Working with Lynx artiste, Rex directed videos for several hit songs such as Open Gate by Kuame Eugene, Ohemaa by Kuame Eugene which features his label mate Kidi as well as songs on the latter’s new EP titled Blue.

His work as one of the best and active video directors in Ghana has transcended into 2021 unabated, as he has already worked as the brain behind the visuals for one of the biggest international collaborations recorded in the country this year.

Released about a week ago, Kidi’s ‘Spitrual’ which features Kuame Eugene and Nigerian star Patoranking has already grossed over half a million views on YouTube, and one would only have to watch the video in order the appreciate the artistic impression given to it courtesy of Rex’s direction and why it is raking such numbers.

The manifestation of quality the young video director delivers goes beyond views as he has over the years won several awards as a video director.

Rexford Kyei Sarkodie in 2019 did Ghana proud on the international scene by becoming the only Ghanaian to have been nominated for the 2019 edition of AFRIMA in the category of Best Africa Video.