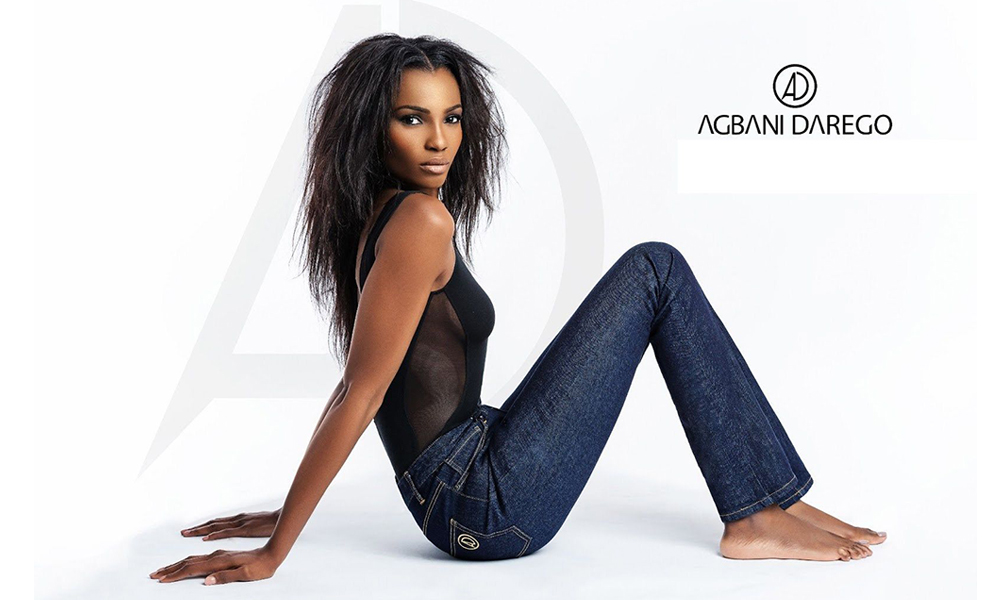 Agbani Darego born Agbani Asenite Darego, is a Nigerian model and beauty queen, best known as the first native African to win Miss World. She was born on 22 December 1982 in Lagos to a family of eight children.

Her family’s roots are in Abonnema, Rivers State. At age two, she relocated to Port Harcourt after the loss of her mom. As a teenager, Darego longed to be a model, and despite her conservative father’s wishes, she auditioned for the M-Net Face of Africa modelling competition, but was not chosen as a finalist.

Darego left the University of Port Harcourt due to her busy work schedule but after moving to New York where she was signed to Next Model Management and Ford Models she enrolled at New York University where she studied Psychology, graduating in May 2012.

In November that year, she became the first native African to claim the Miss World title. Darego’s victory was widely welcomed in her home country, and her one-year tenure included goodwill trips and scheduled appearances on behalf of the pageant, and a national honour of MFR.

In this article:Agbani Darego, Featured, Miss World, Model of The Week, Nigeria