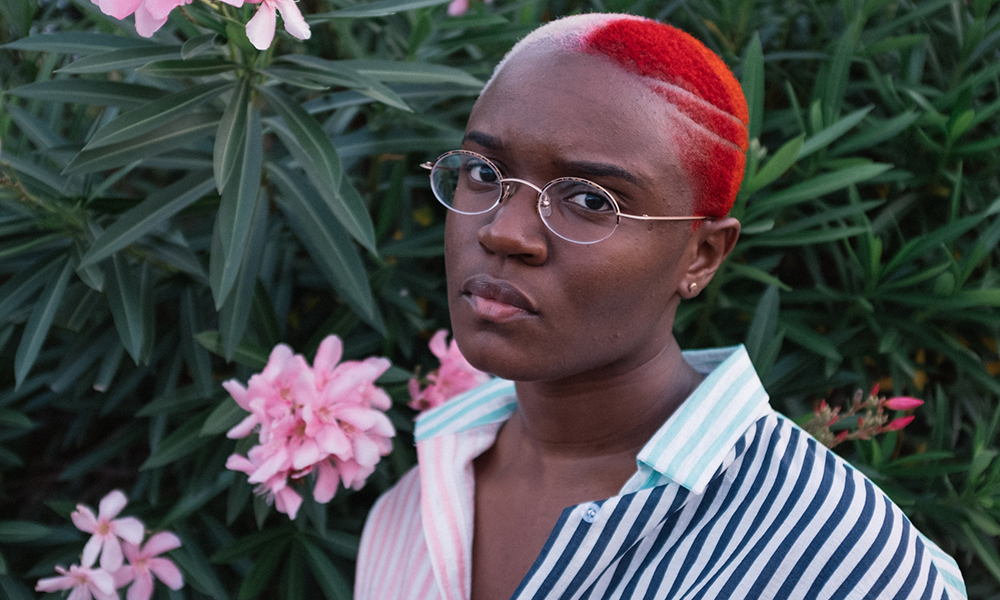 Apple Music Africa’s “Favorite New Artist for the Month” in April 2018, the beautiful R&B crooner, Amaarae drops her first video on the 7th day of June, 2018.

The “Fluid” video, a masterpiece of simple, stark artistry and creativity, is the first video from the singer’s debut album “Passionfruit Summers”. Shot in Accra, the video introduces the artist visually for the first time to a broader audience.

Born in New York and raised in Accra, Atlanta and New Jersey, Ama Serwah Genfi, known in music circles as “Amaarae” is a petite, soulful singer, songwriter and producer with a unique sound characterized by an eclectic blend of bold yet sexy lyricism and longing vulnerable melodies. An English and Poetry graduate from Agnes Scott College in Atlanta, the “Shawty with the Bald Head” saunters effortlessly through her first album “Passionfruit Summers” which she released on all major online music platforms on November 31st, 2017. Amaarae’s soft, sexy vocals evoke a haunting sense of love lost and heartbreak on the Passionfruit Summers album, which features 6 songs.

The singer has been on the underground music scene since she was 17 and has produced several demos including rap, hip-hop and R&B. The now 23 year old, credits her unique sound to her understanding of the dynamics of instruments and sound and how they work together to facilitate emotions. Amaarae is on a quest to sway her listeners from melancholy to joy and there is no stopping her! She is also featured on Stonebwoy’s Epistles of Mama Album in collaboration with Stonebwoy and Edem on the song “Pepperdem”.

In this article:Amaarae, Featured, Ghana Music