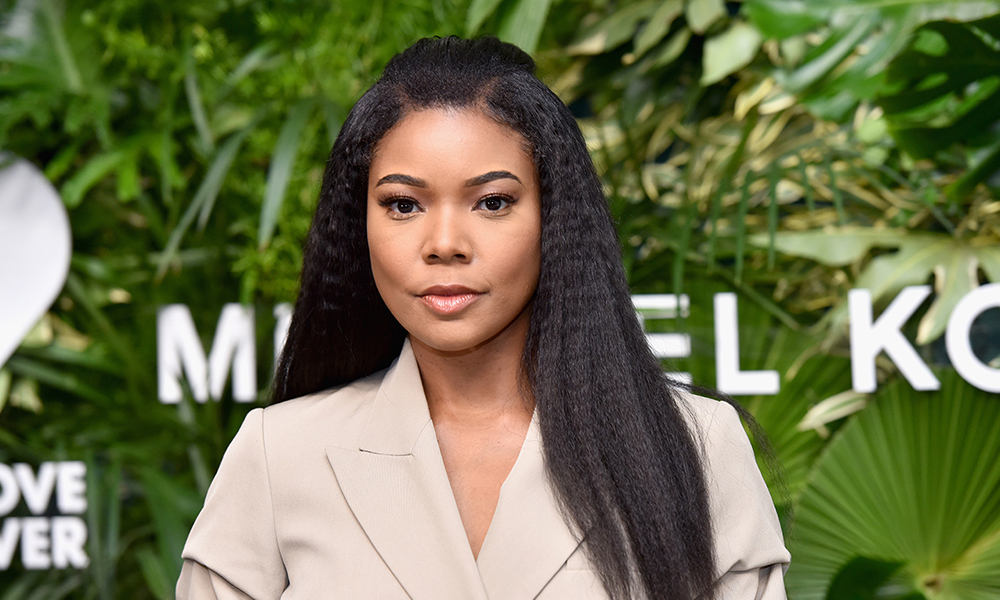 In response to the former’s feature on British broadcaster, British Broadcasting Corporation (BBC), the ‘Being Mary Jane’ actress wrote: “I Love (emoji) her”

It is a big plus for ‘Discovery of the Year’ winner at the 2018 Ghana DJ Awards.

Born Erica Tandoh, Switch gained mainstream acclaim with her performances in TV3’s Talented Kidz Season 8 in 2017 – emerging as the winner at the finale.

The feature on BBC Africa‘s What’s New – a new show covering stories for young people in Africa finds Switch talking about her come up, sharing five top tips on how to become a great DJ, amongst other issues.