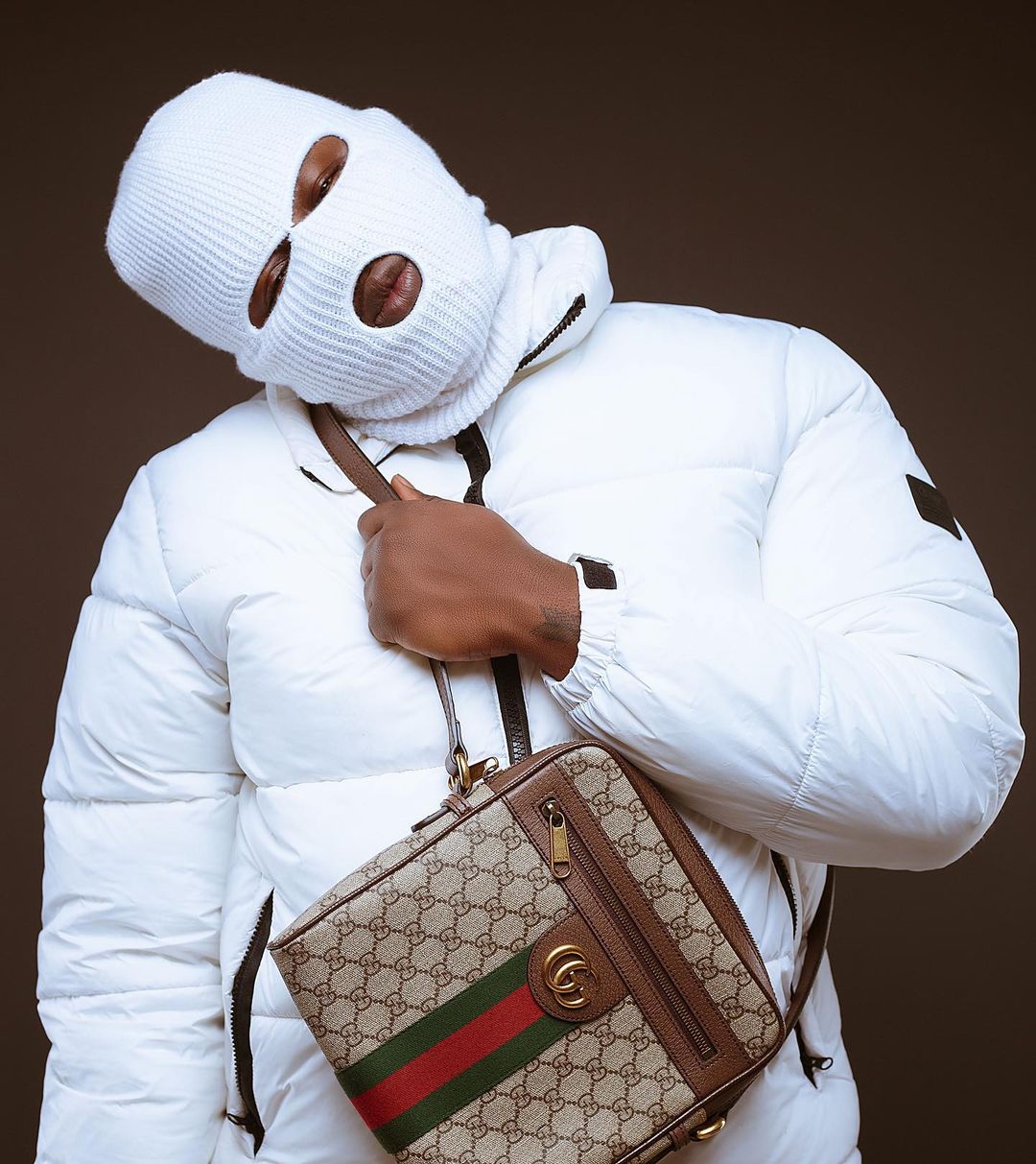 Ghanaian rapper, born Samuel Adu Afrimpong, known better by his stage name as Medikal has revealed that there is no grudge between him and blogger, Ameyaw Debrah.

The rapper had earlier attacked the CEO of AmeyawDerah.Com for doing a story he believed was negative aabout him. It comes after the rapper allegedly posed with a fake rolex watch.

According to him, he only reacted to the reportage the blogger carried and all their grudges ended there.

There is no problem between myself and @ameyaw112. I think he wrote something about me which I didn’t like, I reacted and it ended there. That was all.”

Speaking on ‘DaybreakHitz’ with Andy Dosty on Accra based radio station, Hitz FM, the ‘LA HUSTLE’ hitmaker stressed out that he had to attack him as he felt he wasn’t putting out positive news about him.

”Apparently, I felt like @ameyaw112 wasn’t putting out positive news about me, only the negatives. I had to tell him my mind. The fake-rolex story wasn’t the only story”

In this article:Ameyaw Debrah, Medikal