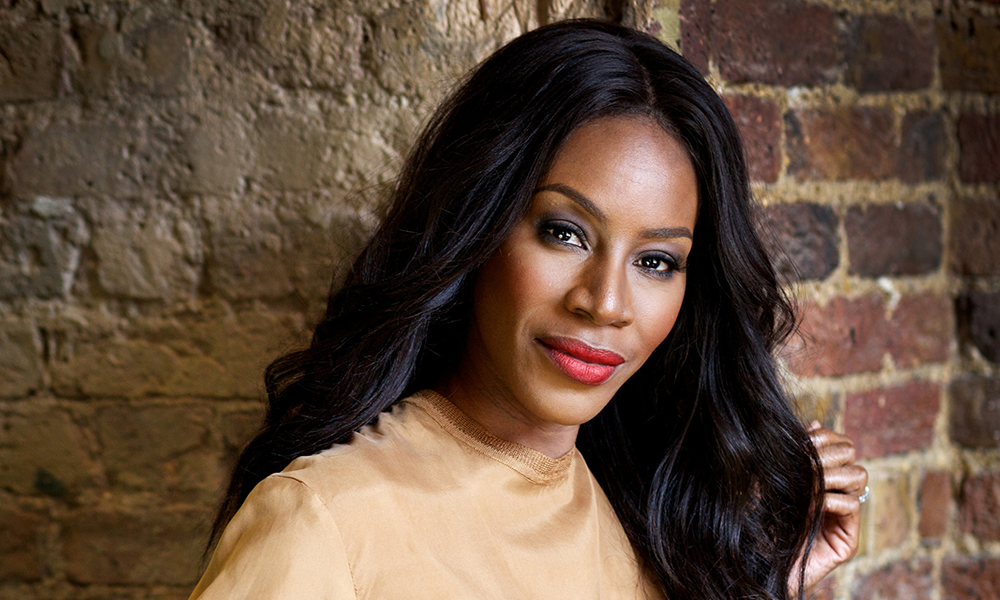 Amma Asante, director of the critically acclaimed film A United Kingdom, has been set to direct the upcoming film adaptation of David E. Hoffman’s drama thriller The Billion Dollar Spy.

The Billion Dollar Spy is the true story of a man who became the Pentagon’s most valuable spy during the last years of the Cold War.

Despite numerous rejections by a cautious CIA on the lookout for undercover KGB agents, Adolf G. Tolkachev, the chief designer at the USSR’s Research Institute of Radio Engineering, handed over tens of thousands of pages of highly classified documents to the U.S.

Tolkachev quickly became the crown jewel of the CIA’s spy network, though in return, his greatest ask was for gifts for his son. For years, Tolkachev and his handler successfully eluded the KGB in its own backyard, until the day came when a shocking betrayal put them all at risk.

“We are so proud to have Amma at the helm of this prestigious project. She is an incredibly talented director who will bring her unique vision and experience to this film,” said Frank Smith, president/CEO of Walden Media, which produced the box office hit Wonder. That film just pushed over the $300M mark globally and took in a whopping $132.2M domestically after it released last Thanksgiving. The company’s other outings have included A Dog’s Purpose, Waiting for Superman, Amazing Grace and The Chronicles of Narnia.

In 2005, Asante, was the recipient of a BAFTA (British Academy of Film and Television) Award for Outstanding Debut for her first feature, A Way of Life. After her feature debut, Asante started to develop Where Hands Touch originally supposed to go into production fall of 2009; however, the project fell through. Ten years later, Asante went on to direct her second feature Belle, starring Gugu Mbatha-Raw in 2014 which grossed over $16M, and then went on to direct the ritically acclaimed film A United Kingdom. Upcoming for Asante is the British romance drama war film Where Hands Touch, starring Amandla Stenberg (Hunger Games).