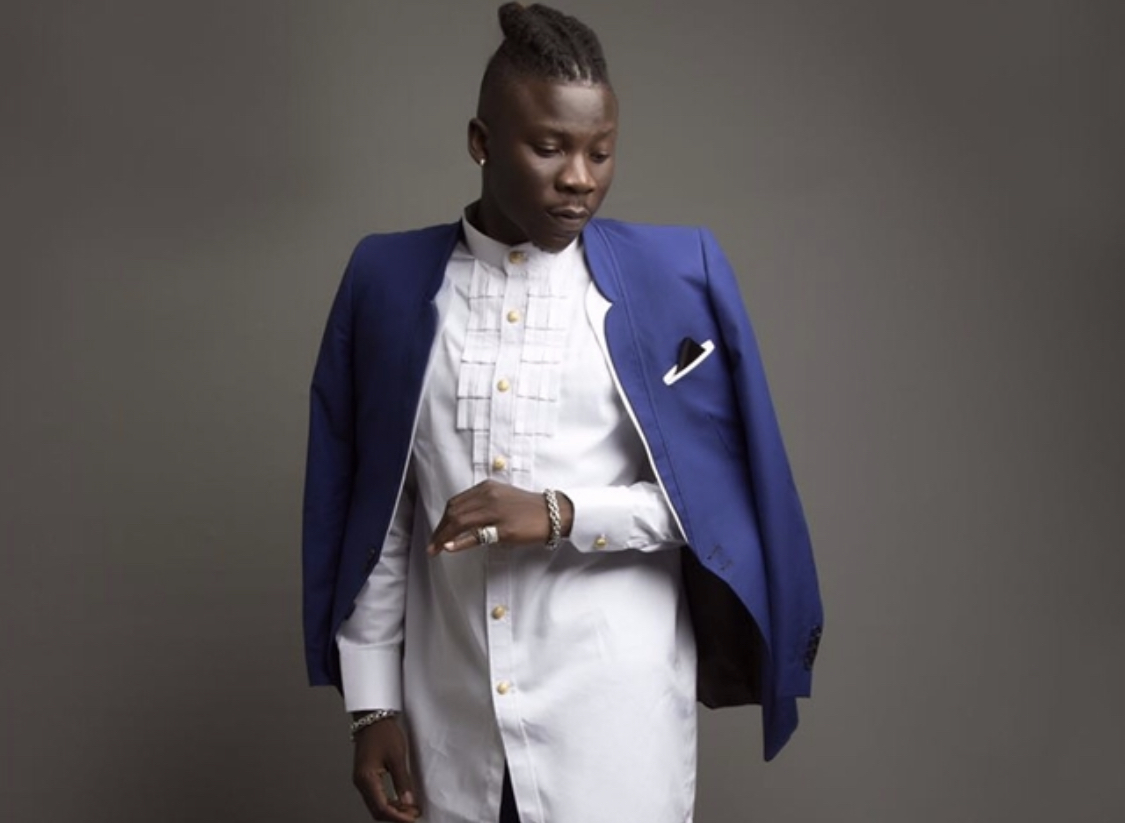 Ghanaian dancehall act and the honcho for the Bhim Nation in an interview on Joy Fm with Lexis Bill revealed he has no friends in the music industry but called Samini his brother.

Notwithstanding, Stonebwoy admitted there is some level of support among artists in the music industry and that is evident, looking at the caliber of artiste who came out last Saturday to support him at the Ashiaman To The World Concert.

He noted, “We do support each other” and stressed that “it all comes back to understanding, because when it comes to performing at shows, it is usually a win-win situation for the artists involved.”

Touching on who he can call a friend in the industry, he said, “I do not have friends, though it depends on the details, I won’t say, friends, you know when we say friends, we shouldn’t underestimate the word friends so we might not use that to explain the type of relationship that I have…,” Stonebwoy added.

He continued saying, “I mean, if we are talking about ‘friend-friend’, Samini is my big brother.”