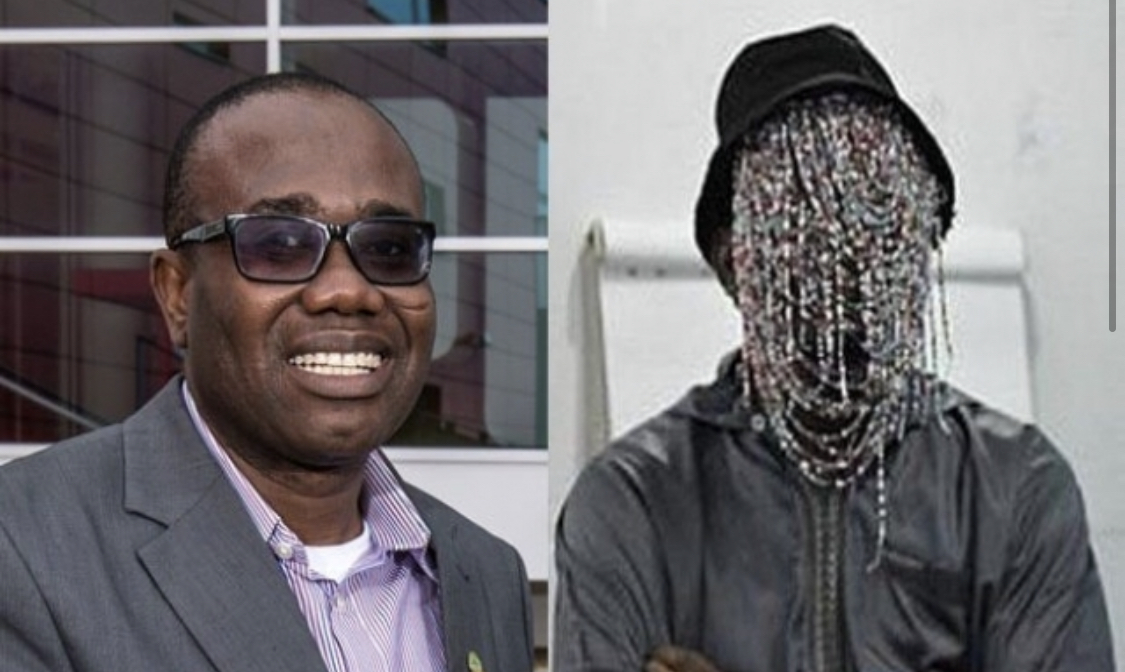 In a statement dated 30.10.2018, Federation of International Football Association (FIFA) stated that Nyantakyi has been banned a lifetime from football activities and the ban “comes into force immediately.”

The onetime (Ghana Football Association)GFA boss Nyantakyi was not only banned from all football-related activities but has been fined $450,000 by football governing body for several breaches of Code and Ethics of FIFA.

After the incident, the government of Ghana through the Attorney General, revealed in an earlier report that the state lacked evidence to prosecute him.

However, after news broke that FIFA has banned Nyantakyi for life, the controversial investigate journalist took to twitter to console the Wa All Stars bankroller.

If this tweet was to poke fun, I think Anas is the most sarcastic person I have ever seen.