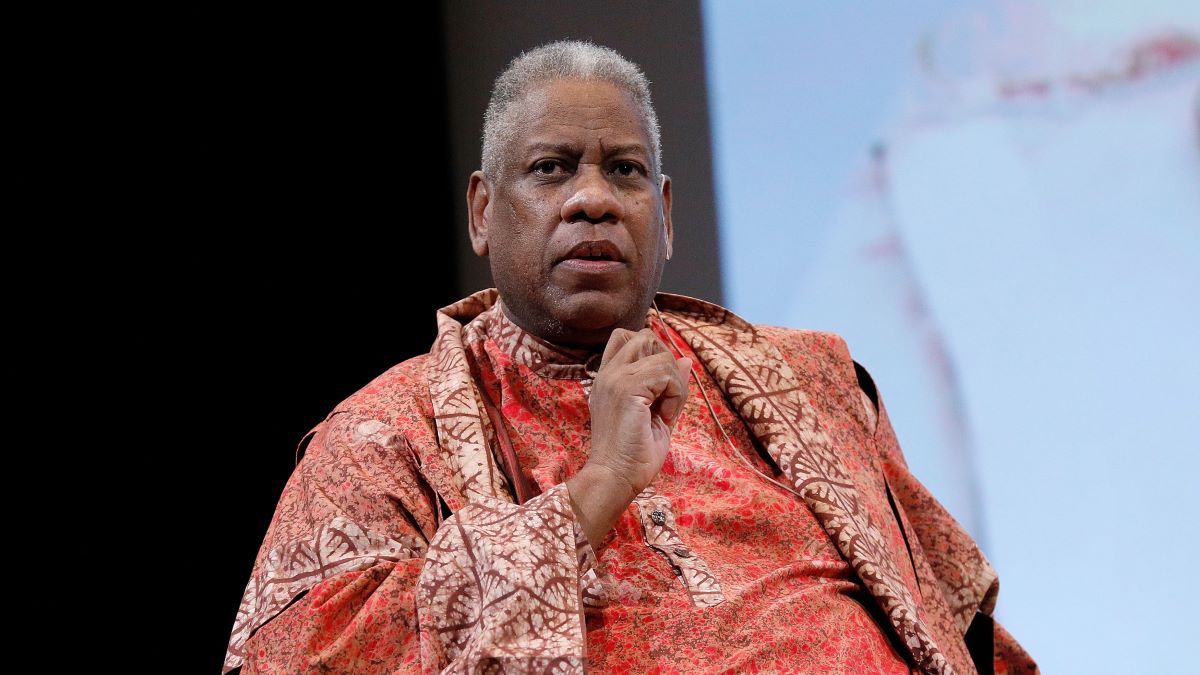 André Leon Talley, a titan of fashion journalism who served as creative director and editor-at-large at U.S. Vogue, died on Tuesday at a hospital in White Plains, N.Y. He was 73 years old. A cause of death was not immediately available.

Talley’s death was confirmed through the figure’s official Instagram page.

One of the most celebrated voices in the fashion world, Talley’s tenure at Vogue in the 1980s and ’90s was pivotal in shaping the magazine’s image. Talley served as news director at Vogue from 1983 to 1987, before becoming the publication’s creative director in 1988. Talley worked closely with U.S. Vogue’s editor-in-chief Anna Wintour throughout his time at the magazine. After holding the position for seven years, he became Vogue’s editor-at-large, a position that he held until 2013. Talley’s career in fashion journalism spanned six decades, with his contributions also appearing in Women’s Wear Daily, W and the New York Times.

Among Talley’s various impacts, his push to include more Black voices among designers and models was a major force in helping to bring diversity to the runway. Often wearing flowing robes and caftans, Talley was an immediately recognizable presence at all events. Talley was also a major figure among the LGBTQ+ community — although he did not explicitly define his sexuality, he called himself “fluid.”

Born on Oct. 16, 1948 in Washington, D.C., Talley was primarily raised by his grandmother in Durham, N.C. He graduated from North Carolina Central University with a degree in French literature in 1970, later earning a Masters in the same discipline from Brown University.

Talley apprenticed at the Metropolitan Museum of Art in 1974 before moving on to work at Women’s Wear Daily, eventually serving as its Paris bureau chief. Talley later held a five-year tenure at W before moving to the New York Times. In 1983, he began his reign at Vogue, starting with a four-year tenure as fashion news director before becoming the publication’s creative director in 1988. After a brief return to W, Talley returned to Vogue to operate as editor-at-large until his ultimate departure from the publication in 2013.

In the election ahead of the Obama administration, Talley advised the soon-to-be-elected family on fashion, collaborating with designer Jason Wu. Talley furthered his stature as a public figure through his appearances on television. He was a regular red carpet correspondent during gala events and served as a judge on “America’s Next Top Model.” He was the subject of the 2017 documentary “The Gospel According to André,” which chronicles his life after his tenure at Vogue.

Talley has written three books, including two memoirs. He also co-authored 1984’s “MegaStar” with Richard Bernstein. His most recent book, “The Chiffon Trenches,” details his falling out with Wintour and his experience with racism working in the fashion industry.