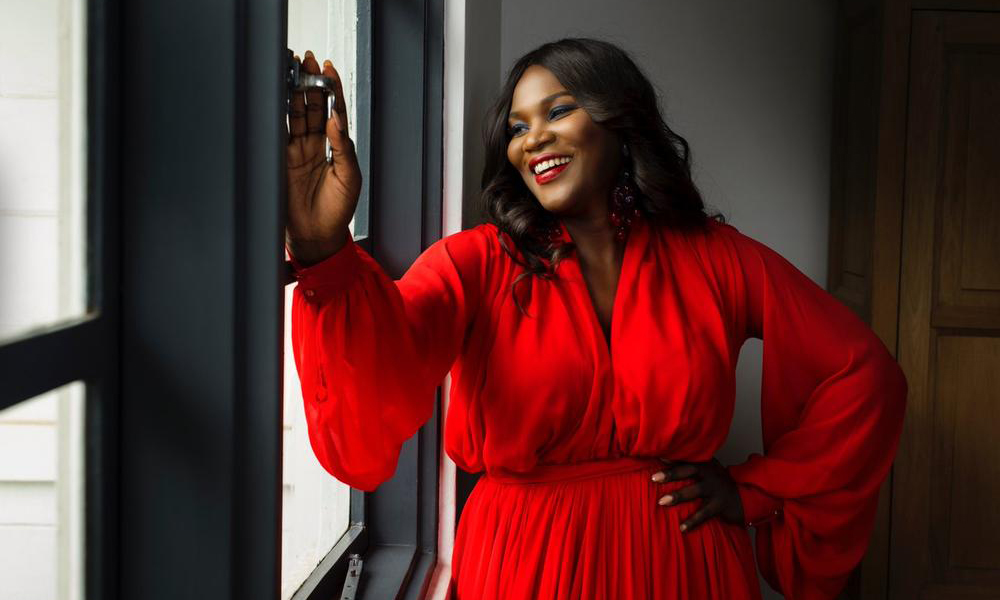 OMNIS2131, organisers of LEAD SERIES, has unveiled Award Winning Broadcaster and Brand Influencer, Anita Erskine-Amaizo as the guest speaker for the 5th Edition of the series which is set to hold on the 24th of September, 2017 at The African Regent Hotel.

Put together by influential media entrepreneur, TV/Radio host Jay Foley, founder of www.leadseries100.com, the 2017 edition of LEAD SERIES was first announced at the BBnZ Centre in Accra. This 5th edition, which is symbolic to the feminism, had a special unveiling ceremony for the guest whose story has been of great influence to millions of women across the African continent.

LEAD Series is aimed at inspiring generations through the tales of successful personalities and basics of individuals whose innovations have one way or the other changed the course of humanity.

Registration for the 5th Edition is open and interested participant can register on 17th by visiting the official website www.leadseries100.com
The 2017 LEAD SERIES will mark the fifth edition of the conference which kicks off in September 24, and will witness in attendance an array of highly respected personalities among others.