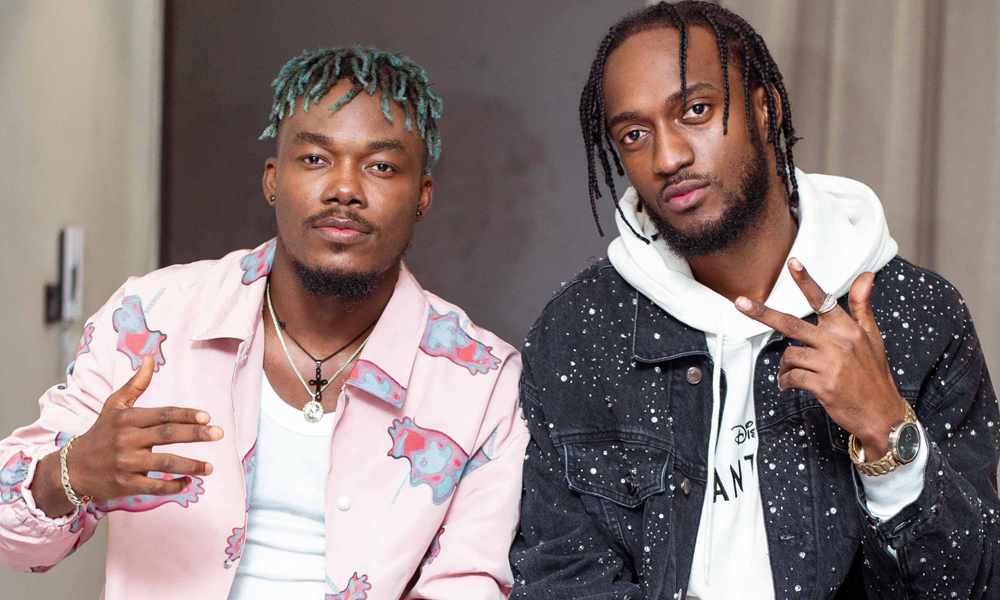 Camidoh earlier today Wednesday 7th April held his fans and music lovers in suspense by reminding them the release date of his forthcoming single with the UK based Ghanaian.

A short excerpt of the new single’s visual posted on the singer’s Facebook page sent social media into frenzy.

Social media users and fans of Camidoh reacting to the teaser posted by him, tagged the about to be released song as a ” banger.

Camidoh later last month after announcing the release date of his about to be released single made a refix of fast rising act, Gyakie’s major hit, ” Forever” which fans rated it over its remix with Nigerian teen act, Omah Lay.

Wendy Shay Set To Drop A Single “NOBODY” Tomorrow

Flexclusive Out With Visuals For Music, “Buss My Brain”