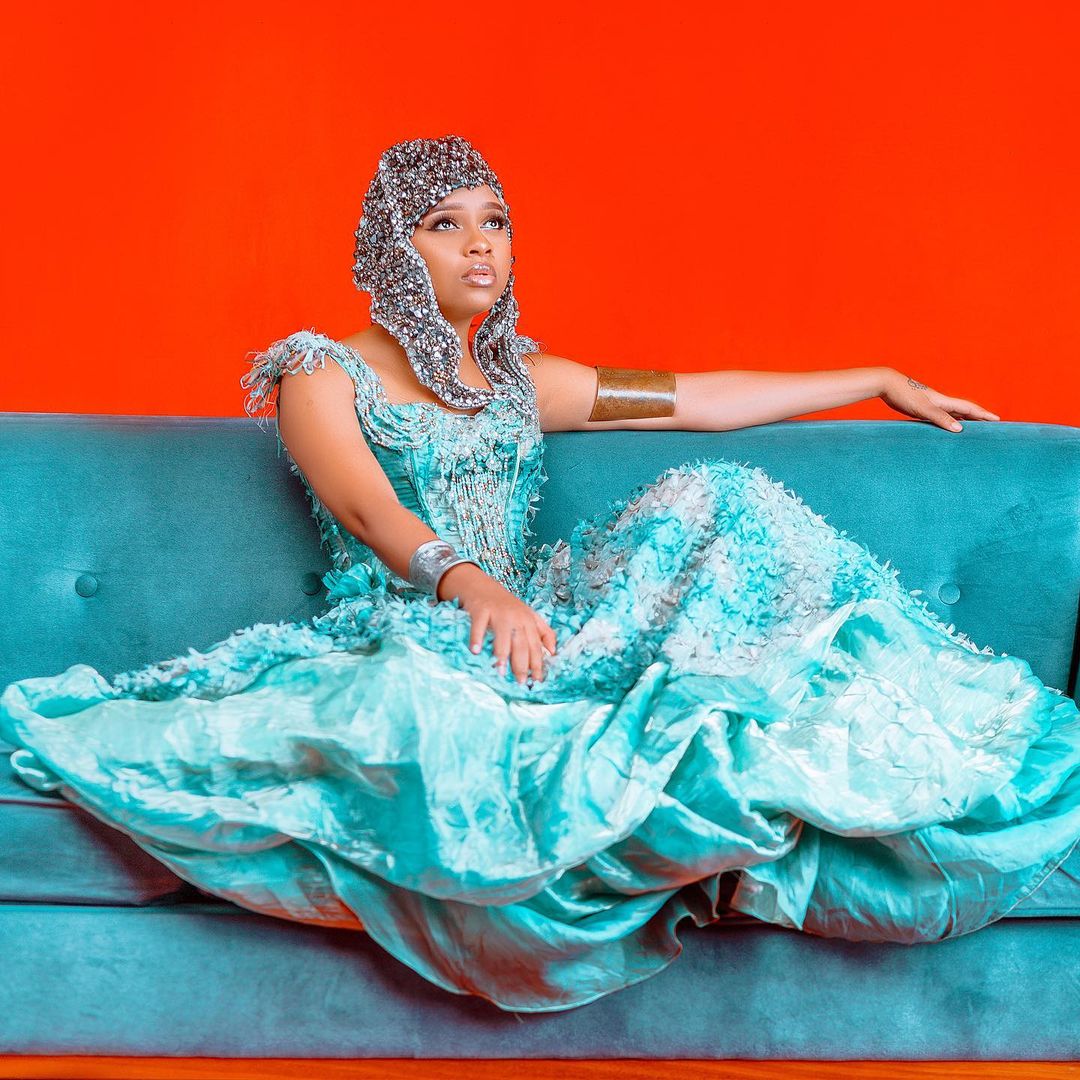 Tanzanian singer and songwriter Nandy joins LootLove via FaceTime on Apple Music 1 to talk about her latest track, “Nimeuzoea.” She also discusses exploring a range of sounds from bongo flava to amapiano on her latest EP, Taste, working with her childhood hero Koffi Olamide on “Leo Leo,” how cross-border collaborations with other African artists expose her to new fans, and the biggest career lesson she’s learnt.

Ivorian-American singer-songwriter Chrystel is latest artist featured from the Africa Rising playlist, a campaign which shines a light on the next generation of African superstars, and this week’s show features her two singles “Thunder,” and her collab with Toyé, “No Fi Waste.” Listen HERE.

Each week,LootLove chooses her favourite track, taken from one of Apple Music’s African playlists. This week, she shines a spotlight on South African neo-soul singer-songwriter Naye Ayla and her single, “IDKY,” as featured on Apple Music’s YVNG & FREE playlist. Listen HERE.

Tune in and listen to the full episode this Sunday, June 20th at 4 pm EAT /2pm Lagos/London / 3pm Johannesburg/Paris / 6am LA / 9am NYC on Apple Music 1 at apple.co/_AfricaNow

When you talk about Joeboy, he’s a Nigerian artist, and I’m a Tanzanian artist. I’m trying to see new fans, to get new fans. [For] us to collaborate together to bring our African music to the world.

“Leo Leo” with Koffi Olomide – he’s a legend. I respect him. I used to listen to Koffi Olomide since I was just a kid. And that was my dream because I was just seeing my dad dancing his songs. And then now I just see Koffi Olomide, like, “Can I do something with him? It would be a dream to me and my family.” And then we made it.

Nandy on the soundscape on “Nimekuzoea”

The day that we just created the song, we wanted a different sound. People just like amapiano nowadays, and we didn’t want to forget that I’m a bongo flava artist, so we just decided to mix bongo flava and a little bit amapiano in the beat so that we can get something good, and anyone can listen.