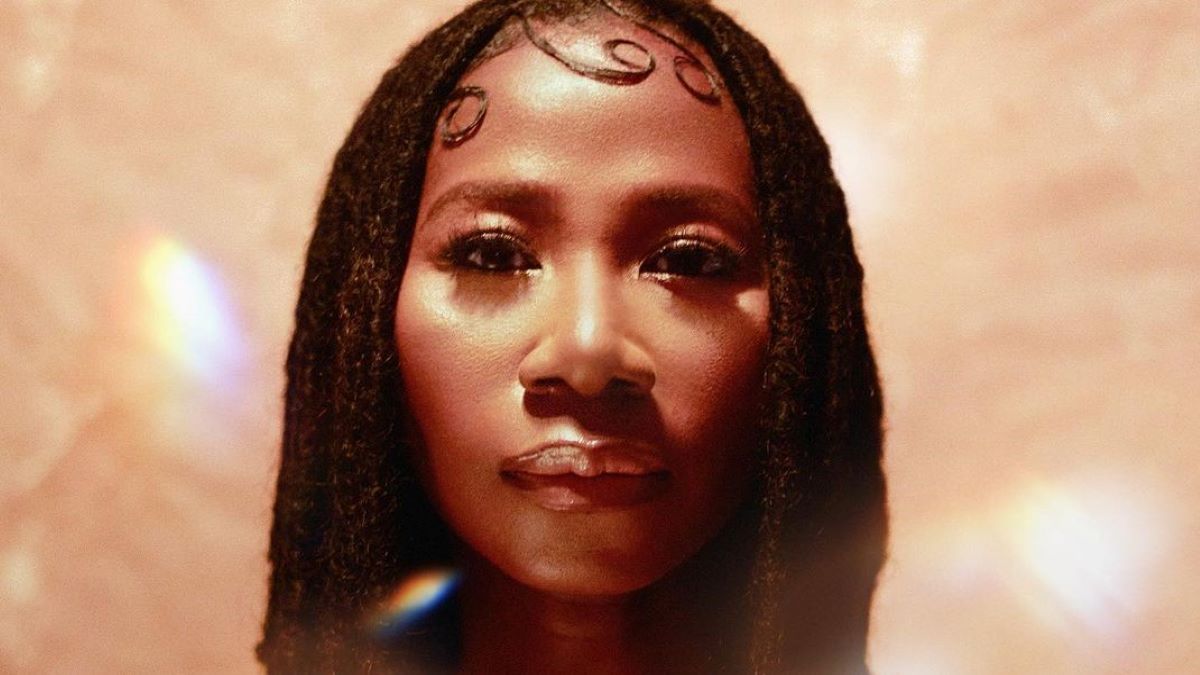 Just recently, Asa was announced as Spotify’s equal Africa artist of the month and now she’s got big news for her fans.

Already, Asa has been teasing the follow-up to her 2019 project, “Lucid.” In an interview with Ebuka Obi-Uchendu last year on the “Black Box Interview,” she stated that her next album would be named “V” and would be released in early 2022.

Well, we’ve got the official date now. “V” is slated to be released this Friday, February 25th, and it includes10 tracks, including the recently released “Mayana” and “Ocean“. The album will feature guest appearances from Grammy award winner Wizkid, Nigerian highlife duo The Cavemen, and Ghanian artist Amaarae.

Here is the full tracklist for the album ‘V.’

In this article:Asa, Featured, Nigeria, V