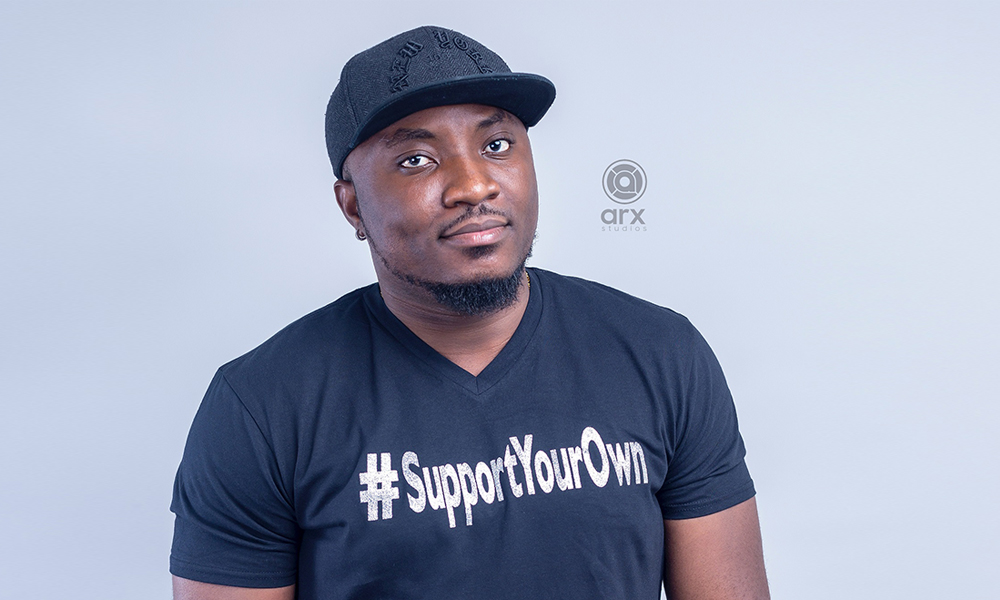 The Accra based printing company in its quest to expand activities has added a media wing to operations.

“ARX Studios”, a subsidiary of the company has veered into video production and photography. Apart from a spacious ultra-modern studio built within its premises, “ARX Studios” also takes care of many outdoor programme shoots of any kind.