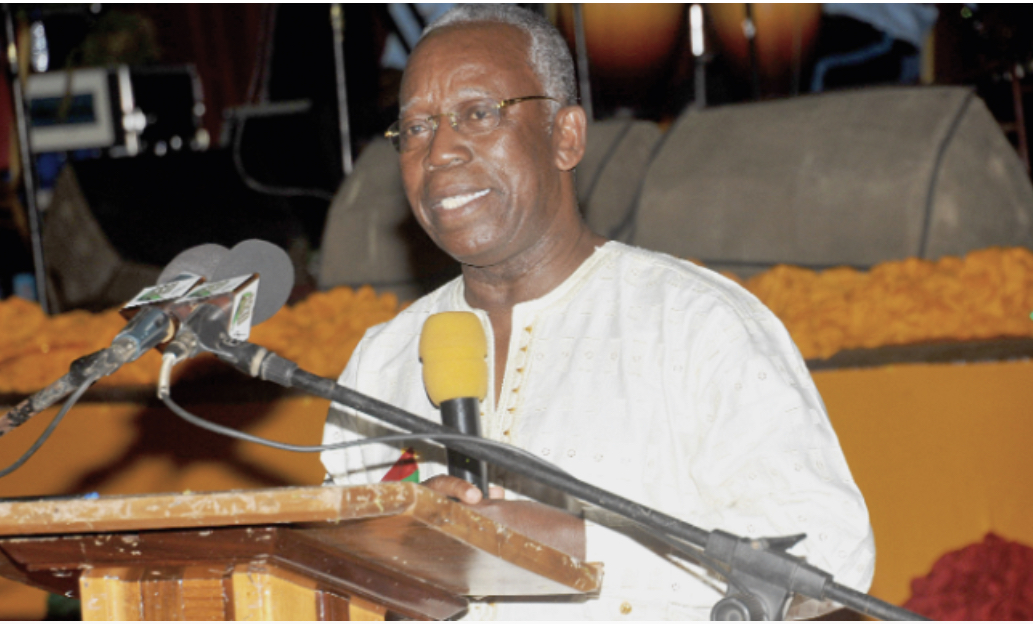 The African University College of Communication (AUCC) has introduced new courses in Creative Arts scheduled to begin in November this year.

The AUCC School of Creative Arts will run seven short courses and over 50 modules as a certificate course whiles registration processes for degree courses are underway.

Professor Kojo Yankah, the Founder of the AUCC, who inaugurated the School on Wednesday, said the new block had a 600 sitting capacity auditorium and a theatre with an ultramodern recording studio.

“It also has a Centre for Languages where students can learn certified languages like French, English, Hausa, Swahili and Ga among other Ghanaian languages,” he said.

Prof. Yankah said Culture and Creative Arts is one of the most lucrative industries in the world with Asia Pacific leading with about one third of the 34 percent of the market, followed by Europe, North America and Africa.

He said there was so much talent in Ghana, especially when one considered how the ‘Kente’ cloth was designed, adding that; “AUCC has chosen subjects that are job or professional related to make students independent after completing school.”

He said the AUCC started as a Communication School to train people and feed the growing number of media institutions in Ghana and Africa as a whole, but later added a Business School.

“Currently there are students from over 15 African countries studying various courses in AUCC”.

Professor Margaret Crabbe, the President of AUCC, said it was necessary to give students training with employable skills and that the components of Creative Arts would give direct employment.

“AUCC encourages people to discover themselves when they know the true value to give to society,” she said.