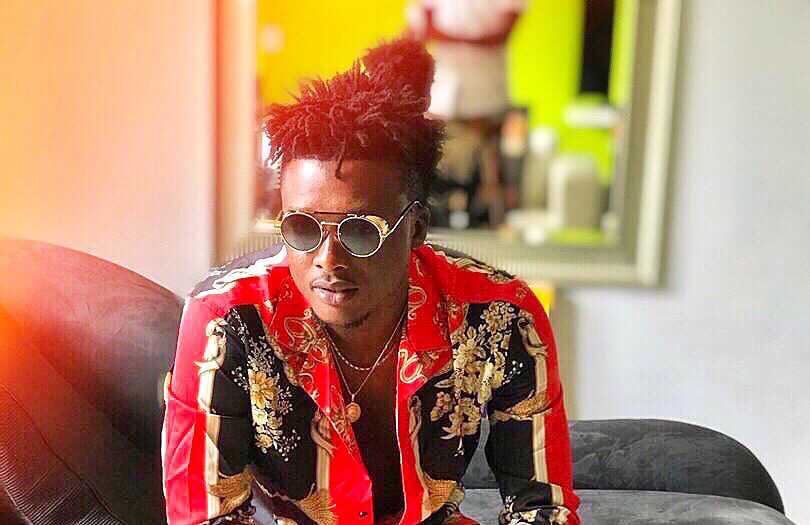 The professional football coach turned musician, Capasta Ambandi, has come out of his fold to drop another hit single for the Independence season.
“Gucci Ferrari”, he calls it registers as his first single release for 2019; the song is a crossover hiplife and afropop jam with clean visuals to match.

Capasta Ambandi goes beyond himself in this one and swoons with a soothing voice to compliment multiple languages with his Hausa roots very evident in the flow. The official video drops cameo on Gemini, Lil Shaker and Kojo Cue. The song was produced by renowned produced, Eddy Kay RonIt.

Capasta registered his major entry unto the scene when he featured on Gasmilla’s major hit “Telemo” in 2015. He has also released other singles “Control”, “Badaya”, just to name a few.