Being My Enemy's Friend Makes You My Enemy - Stonebwoy 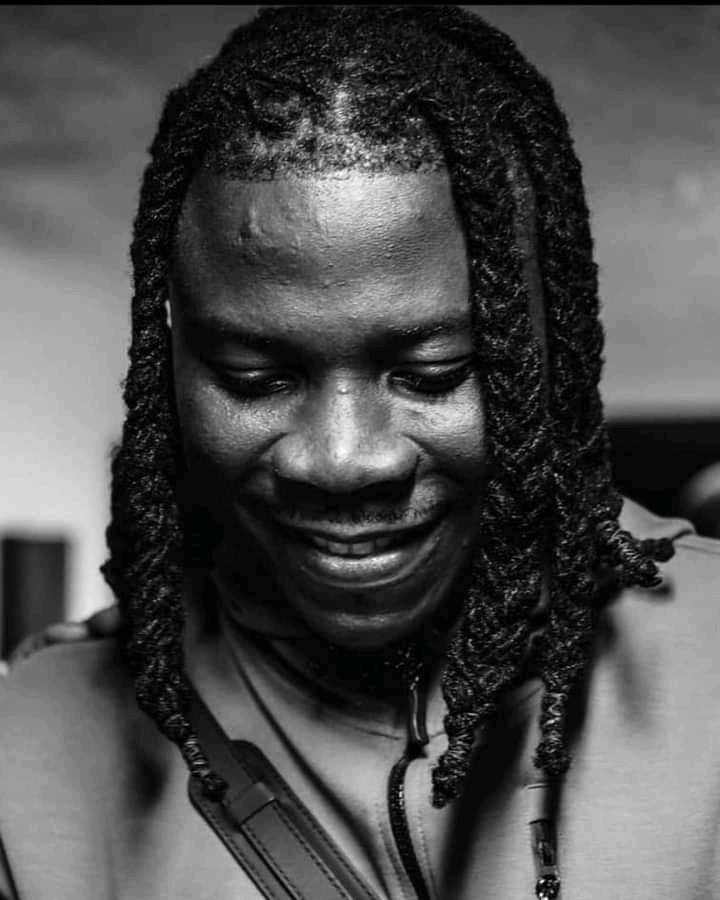 Chief Executive Officer of record label, Burniton Music Group ( BMG), Livingston Setekla popularly known by his stage name as Stonebwoy has noted that he considers anyone who moves with his enemy as an enemy.

According to the Bhim President, he will literally look such a person in the face and not acknowledge him.

Stonebwoy in a statement sighted by GBAfrica.Net, stated that he doesn’t believe in being neutral in situations.

” Let me make this fucking clear.

If you fuck w/ ANYBODY that has tried to harm me disrespected me in any kind of way, slandered my name or play w/ me in any type of way….
You are also considered an opp.. you are not my friend. you are not my kind. you are not my people. I will literally look you dead in the face and not acknowledge you. i don’t believe in being neutral. ain’t no more straddling fences when it comes to me. pick your side & stay on it!”

” I Have Honorary Degrees In Divinity And Musicology, Nothing Else To Prove” – Sonnie Badu Tells Critics