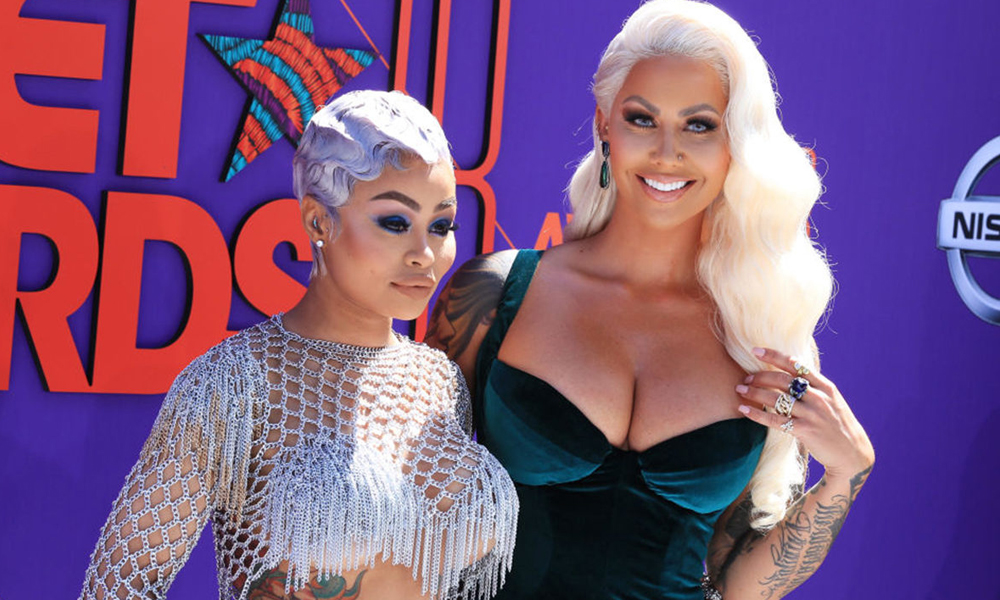 Here are the list of those who nailed the BET awards 2018 which was hosted by Jamie Foxx for the 2nd time.

The annual awards ceremony, which celebrates African Americans and other American minorities in music, film and sports, took place at the Microsoft Theater in Los Angeles on Sunday.