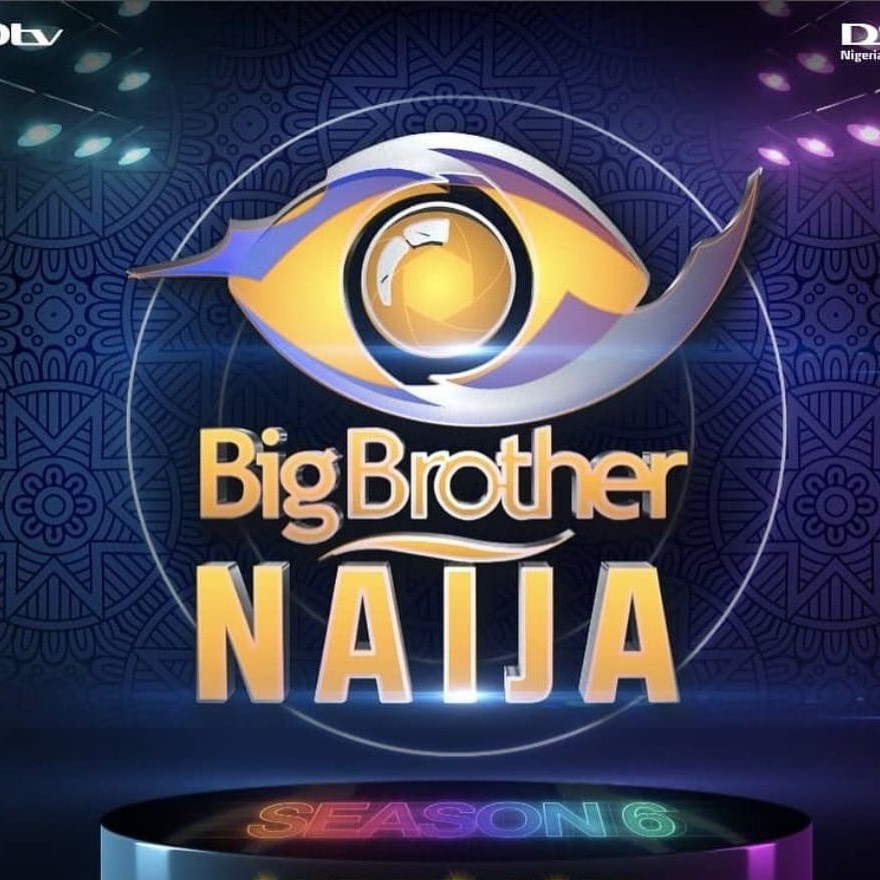 MultiChoice Nigeria, organisers of the popular reality show Big Brother Naija has hinted at a new season and this year will take a new twist with early auditions set to begin from March 24 to March 31, 2021.

The popular reality TV show, which makes a return for a sixth season later this year, has already topped previous seasons as this grand prize is the highest for a reality TV show on the continent. The new season will see the winner take home a jaw-dropping grand prize of 90 million Naira.

MultiChoice has also announced a first-of-its-kind #BBNEarlyAccess, which will give customers who are of Nigerian decent on its DStv and GOtv platforms the opportunity to be among the first to be auditioned for BBNaija season 6.