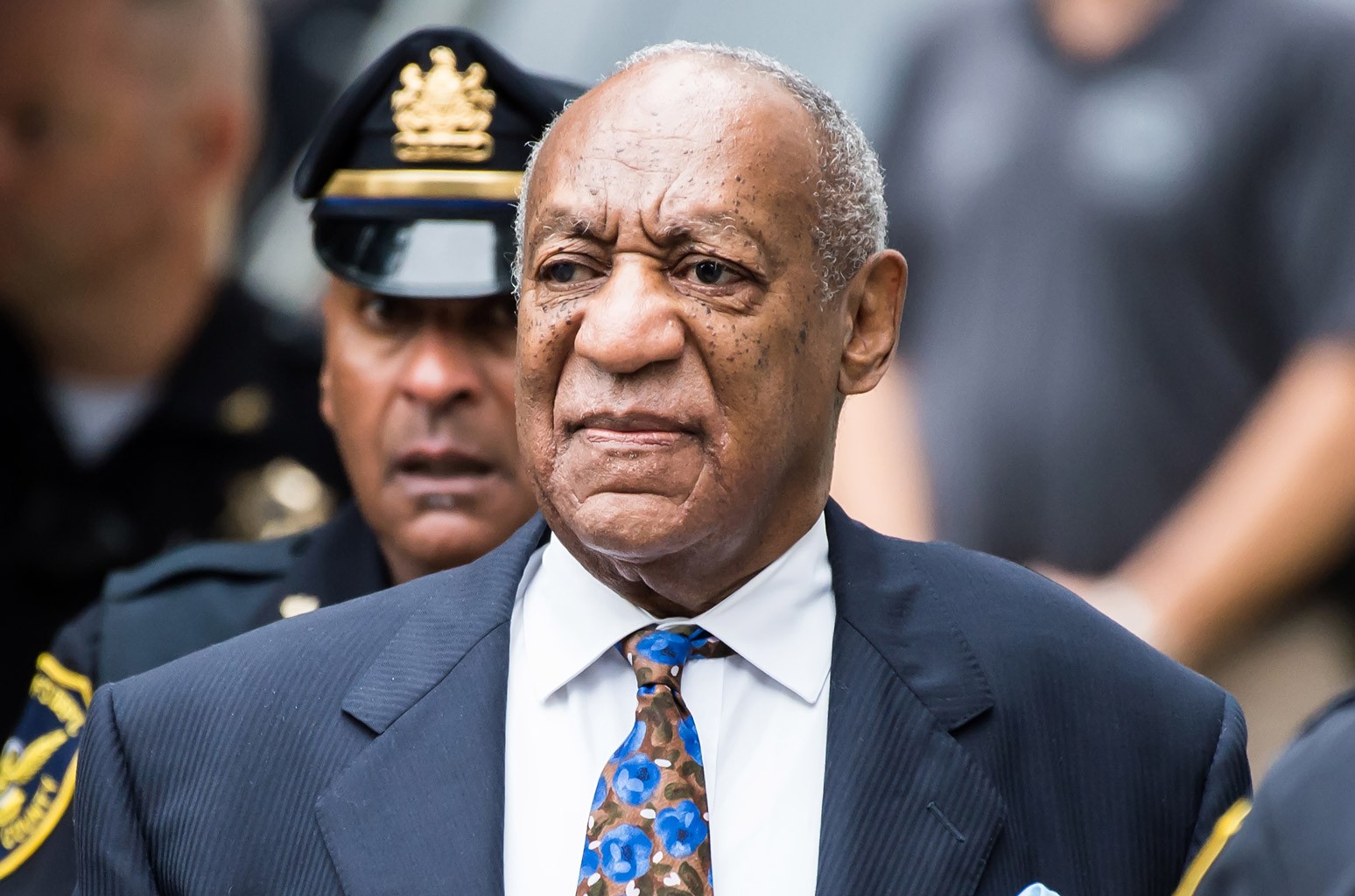 Bill Cosby’s next step could be a comedy tour.

The newly freed comedian’s spokesperson Andrew Wyatt told reporters Thursday, including from the The Philadelphia Inquirer, that Cosby has been “been talking to a number of promoters and comedy club owners” and “is just excited the way the world is welcoming him back.” Wyatt added to Inside Edition, “A number of promoters have called. Comedy club owners have called. People want to see him.”

The 83-year-old Cosby was freed Wednesday after serving more than two years of a three-to-10-year sentence at a state prison following dozens of women accusing him of rape and sexual assault. The Pennsylvania Supreme Court decided that a “non-prosecution agreement” the actor struck with a previous prosecutor should have prevented him from being charged in a case that stemmed from a 2004 encounter with accuser Andrea Constand. “I have never changed my stance nor my story,” Cosby said in a statement. “I have always maintained my innocence.”

The possibility of the disgraced 83-year-old comedian returning to the live stage might seem almost unimaginable (not to mention, deeply unfunny) considering the number of accusations against him, and it would be certain to cause protests and uproar at any booked venues.

Attorney Lisa Bloom, who represents several Cosby accusers, has also warned that the comedian could face new defamation claims should he embark on a tour where he claims vindication and casts his accusers in a negative light.

Previously, and under a rather different set of circumstances, comedian Louis C.K. semi-successfully returned to stand-up in the wake of admitting he masturbated in front of five women in 2017. Yet those appearances were met by some backlash, and he has yet to be re-embraced by studios and streaming outlets. His latest special, 2020’s Sincerely Louis C.K., was self-released through his website.

This article was originally published by The Hollywood Reporter.