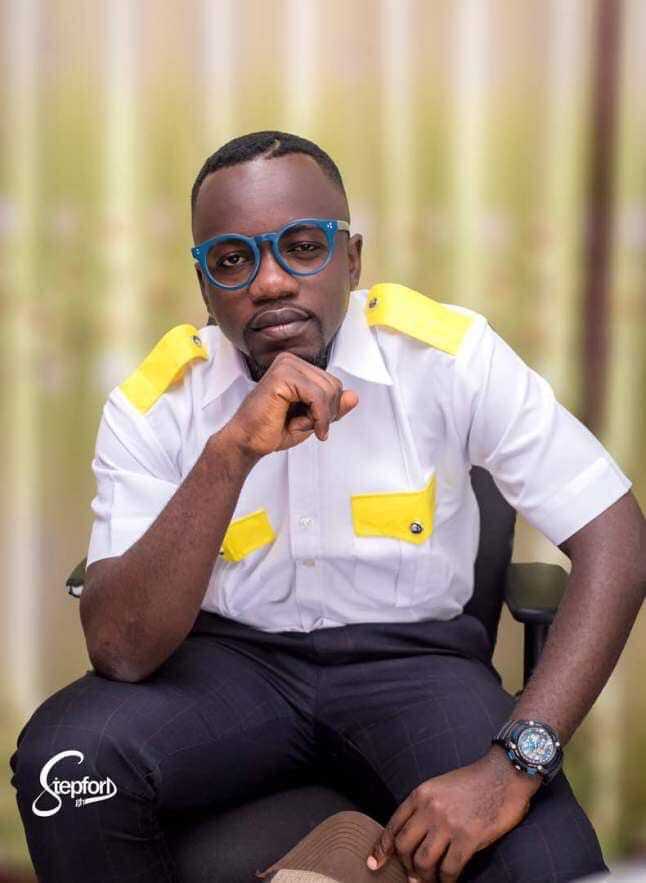 Speaking in an interview on Hitz FM’s ‘DaybreakHitz’, the singer revealed that the comedian took him to Accra for the first time.

According to the former, his first ever radio interview was made by possible by the latter.

”Ajeezay was the one who brought me to Accra for the first time. He took me to my first radio interview —that was Adom FM”

Related Topics:AjeezayBlack Sherif
Up Next