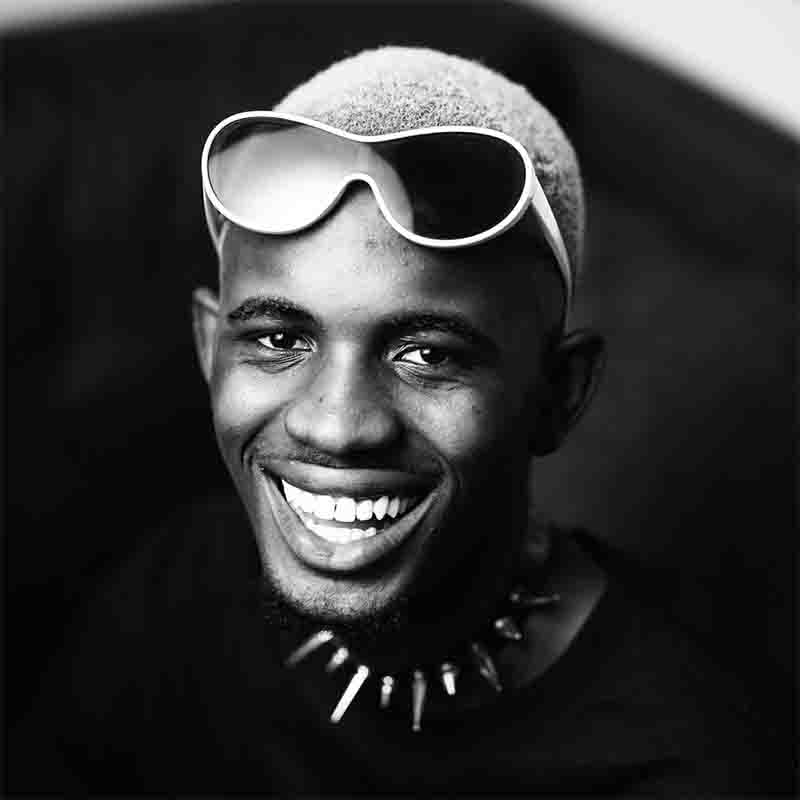 Fast rising highlife singer born Mohammed Ismail known popularly in the music industry as Black Sherif has revealed what he would have been doing if he wasn’t into music.

According to the singer, he would have been in school or managing his father’s tyre business if he wasn’t into music.

”If I wasn’t into music, I would probably be in school or managing my father’s tyre business”

Speaking in an interview on Hitz FM’s ‘DaybreakHitz’, he revealed that he was born and bred in Konongo- Zongo.

The ‘Money’ hitmaker further added that he started dancing when he was a kid.

Talking about his biggest fear, he said;

Thank You For Embracing ‘Shaxi’ – Shatta Wale To Ghanaians