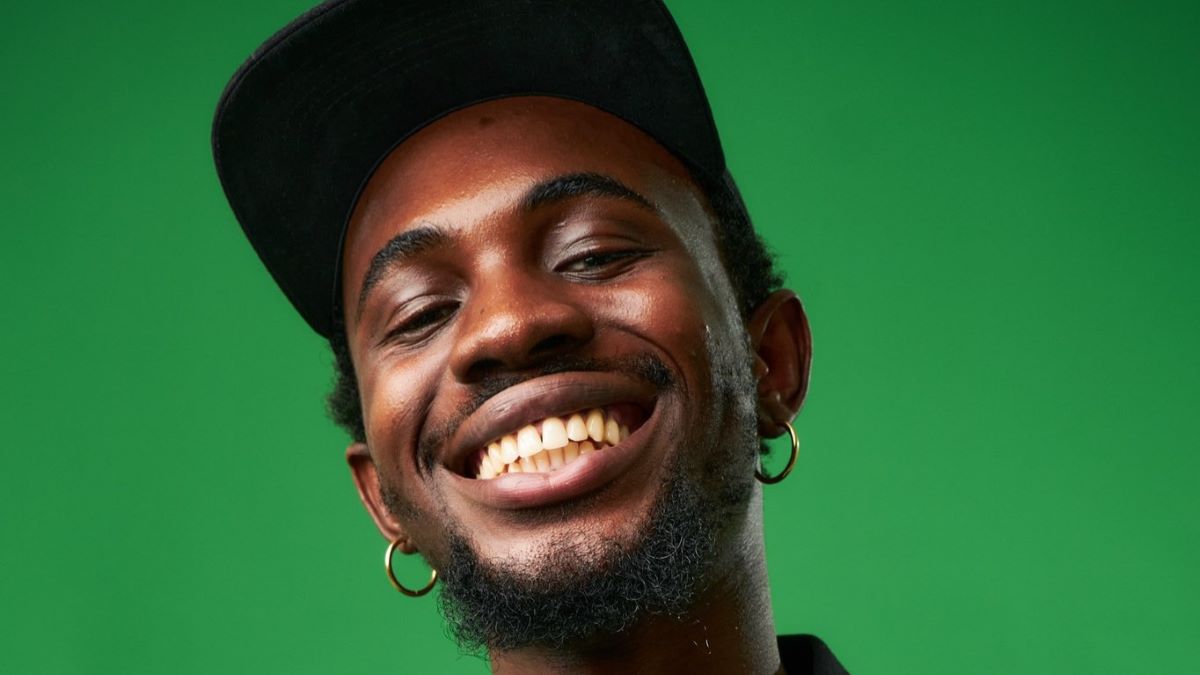 Ghana’s rap phenom, Black Sherif, will be playing at this year’s edition of HYPE Festival.

After two years of postponements and cancellations due to the surge in COVID-19 pandemic related concerns, the organizers of the German festival has confirmed HYPE Festival official 2022 lineup. The Ghanaian rapper will perform alongside headliners, including Global afrobeats heavyweight, Wizkid to celebrate the festivals 5th anniversary.

HYPE Festival is scheduled to take place over the course of three nights. The event will happen from 26. – 28. 08 2022. The venue will be at its usual site at the Turbinenhalle, Germany.

Combining afrobeats with amapiano, Black Sherif is increasingly becoming a popular name in the world. His tracks “First Sermon” and “Second Sermon” caught the attention of many, with the latter gaining over 8 million views on YouTube. With 2022 on the horizon, we can only expect even bigger things from the young star going forward.

The track sees Black Sherif speak of his experience on the streets with his distinctive vocals while Burna Boy delivers a clean verse.

On Wednesday (Dec. 8 2021), he teamed up with Grammy award-winning act Burna Boy for ‘Second Sermon’ Remix. The song was released to a resounding reception from fans in both Ghana and Nigeria. The trap song which received a massive welcome by music lovers both home and abroad was the second official piece from the camp of Black Sherif off his yet-to-be-released tape, according to Road Boys Association (RBA).

Black Sherif’s feature with Burna Boy makes the song his biggest collaboration yet since breaking through in the music industry. Listen to the record below, produced by Ghanaian Stallion, that evokes a lot of passion.