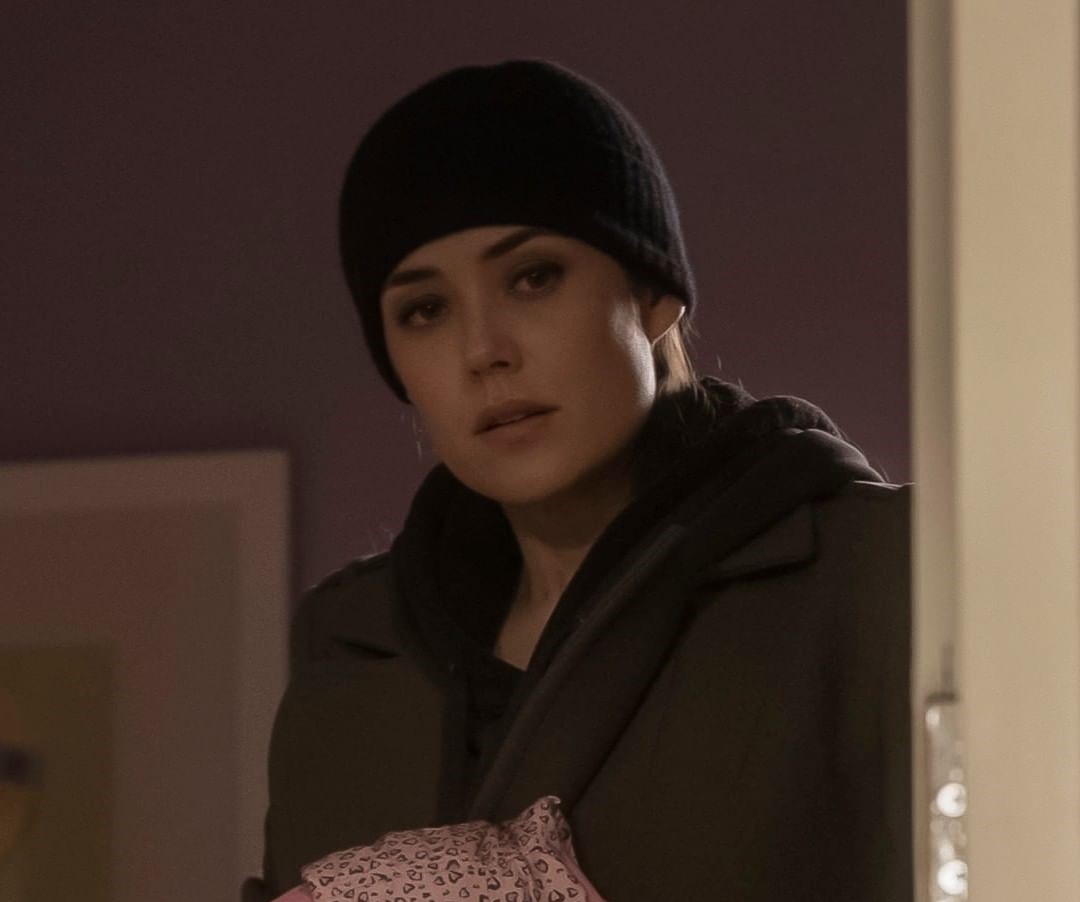 “The Blacklist” star Megan Boone is reportedly leaving the NBC drama series after eight seasons, Variety has confirmed. Boone has played FBI profiler Elizabeth Keen on the series since it began, starring opposite James Spader. With her exit, Spader, Harry Lennix, and Diego Klattenhoff are the only original cast members left on the show.

News of Boone’s exit comes ahead of “The Blacklist” Season 8 finale. There is one episode left in the current season which is scheduled to air on June 23.

At the time of her exit, Boone will have appeared in over 170 episodes of “The Blacklist.” She also played the role of Keen in the short-lived spinoff series “The Blacklist: Redemption.” Boone recently appeared in the critically-acclaimed Amazon series “The Underground Railroad,” playing the role of Miss Lucy in the show’s second episode. Her other credits include “Law & Order: LA,” “Sex and the City 2,” and “Blue Bloods.”

“The Blacklist” was renewed for Season 9 back in January. Spader stars as Raymond “Red” Reddington, one of the FBI’s most wanted fugitives, who helps the Bureau track down the most notorious criminals in the world.

Deadline was first to report Boone’s exit from the series.