Vudumane calls Davido on ‘Somebody’ 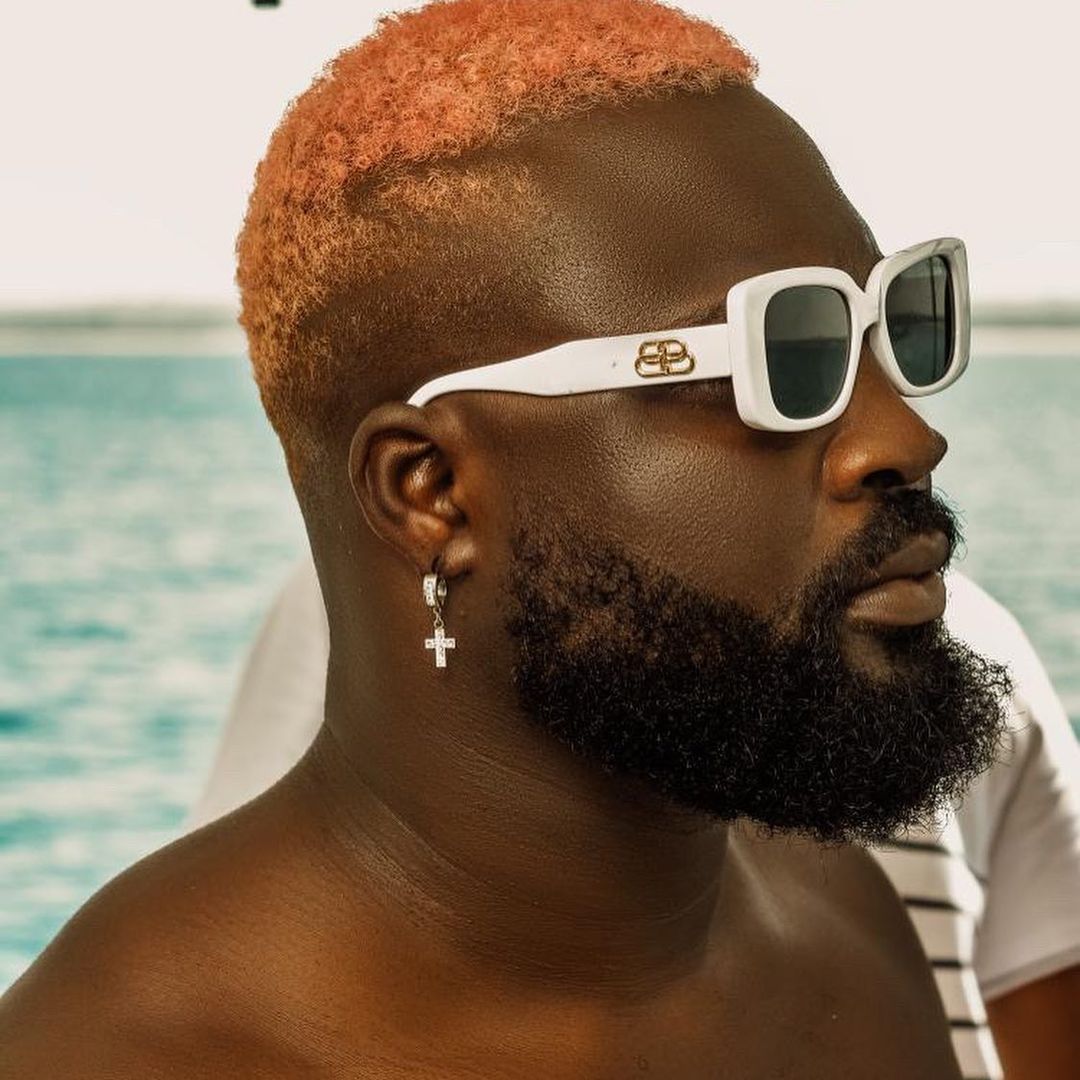 This stimulating release from Blaq Jerzee is taken from an impending album called ‘’East Meets West’’ which Blaq Jerzee has produced alongside, Jay KS. The album was created to bridge the music from East Africa and their notable Bongo Flava – to the West African, Afrobeat. The first single ‘Sokoma’ is a great taste of what the production has to offer with a real insight into this fresh sound. Listen here: https://ditto.fm/sokoma

This is the initial single of the album released by Ceek but is Blaq Jerzee’s second release of the year – recently receiving ‘Falling For You’ which he featured in together with Mr Eazi and Harmonize. Blaq Jerzee recently added singer to his talents and is well on his way to success. Despite being the voice on tracks as well now he still has a prominent role in production of some of the beats across the imminent album.

‘Sokoma’ displays the core philosophy behind the album with Tanzanian artist, Marioo helping to merge his native sound of Bongo Flava with Blaq Jerzee’s West African input, also joined by Ugandan international singer, Eddy Kenzo. This track really brings a diverse and eclectic dynamic mix of influences from across the continent.

The beat produced by Young Legendary, using a range of different organic instruments all layered together. An iconic saxophone and a tuneful piano carry the key melodic phrases in the song. The drums displaying the East meets West hybrid perfectly with lots of movement entailed in the beat. A captivating chorus from Blaq Jerzee and two distinct verses from Marioo and Eddy Kenzo, collects a great fusion of talented voices.

The visuals to ‘Sokoma’ was produced by Ceek Global Studios, exhibiting a very high-level production. Set in a local African village, all three artists shine bright against the many backdrops throughout the scenic film. Choreography and motorbike freestylers bring a whole other visual effect to the eventful video.

Introducing the Bongo Flava and Afrobeat to the world, these talented musicians teamed with a sophisticated music video, sets a great platform up for this pioneering genre fused album! Watch the full video here: https://www.ceek.com/sokoma/